A pornographic video played out for 30 seconds on an electronic billboard at a busy intersection, distracting drivers 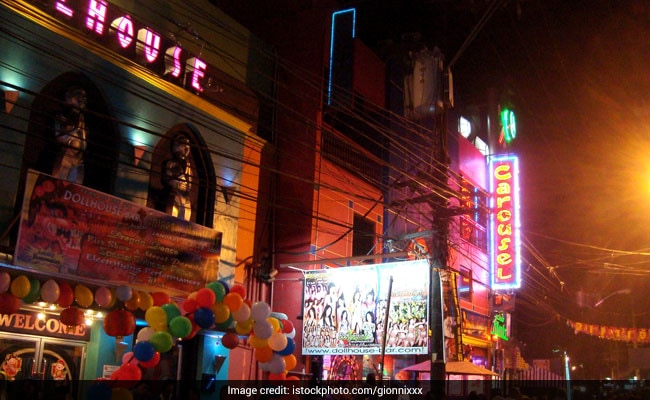 Manila, Philippines: The mayor of the major financial hub in the Philippines said on Wednesday she was investigating after a pornographic video appeared briefly on a prominent billboard, startling motorists on one of the bustling city's major roadways.

The video appeared for about half a minute on an electronic billboard at a busy intersection on the main road through Makati City, the central business district of the sprawling capital, Manila, on Tuesday afternoon.

Makati Mayor Abigail Binay immediately ordered the billboard shut down after the clip of a couple having sex was shown, but pictures and videos of it captured by motorists on their mobile phones were shared widely on social media.

The billboard will remain closed pending the results of an investigation, Binay said. That investigation will include whether the billboard's owner, Philippine company Globaltronics, or its employees were responsible, a statement from her office said.