The image shows a big pile of mangoes that are red and green in colour. 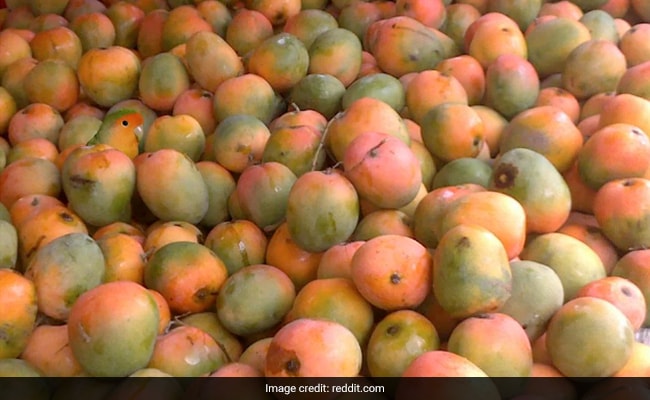 Can you spot the parrot?

An image displaying an optical illusion is going viral on the internet. Social media users are stumped and are unable to find the hidden parrot in the heaps of mangoes.

The image shows a big pile of mangoes that are red and green in colour. Taking a closer look at the picture you will be able to spot a parrot camouflaging as it is of the same colour.

Did you find the parrot? Well, you can see the parrot circled in the upper left corner of the photo. 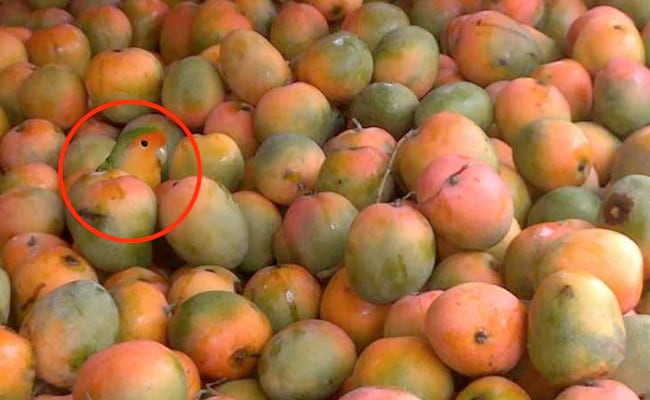 Optical illusions are fun to solve and that's why the internet is full of such tests. These illusions help in testing your eyesight, concentration level and attention to minute details.

Optical illusions are a mainstay in modern internet culture with many pictures shared and judged by people online. There is even a website for these illusions with a contest being held every year. According to the 'Best Illusion Of The Year Contest' website, the event is a celebration of illusions and perception, "created by the ingenuity of the world's premier illusion creators". The site further states that "visual scientists, ophthalmologists, neurologists, and artists make up the illusion community".

The contest is an initiative by Neural Correlate Society (NCS), a non-profit organisation that aims to promote scientific research "into the neural correlates of perception and cognition". As per the website, the organization serves "a community of perception scientists, ophthalmologists, neurologists, and artists who use a variety of methods to help discover the underpinnings of illusory perception."