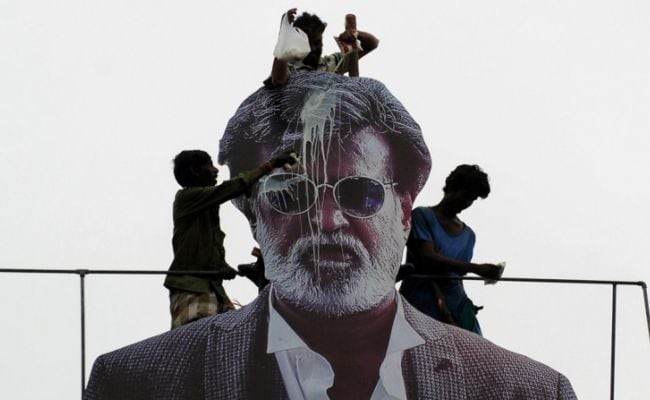 Kabali has finally released and caused something of a meltdown among fans. (AFP Photo)

Kabali, the 65-year-old superstar's new film, has finally released and caused something of a meltdown among fans. Mind it.

As Kabali-fever rose, people were seen queued outside theatres for early morning screenings celebrating the big release. Some fans clicked selfies with life-sized cutouts of the superstar, others poured milk on them - despite a plea from the actor to skip milk abhishekam this year - in what is has become a tradition among Rajini fans. Some fans turned up wearing Rajinikanth t-shirts, others carrying huge artworks featuring the actor. One fan used his own body as his canvas to showcase his love for Thalaivar.

Here are 10 photos that perfectly describe just how real the craziness is:

Bathing their superstar in milk 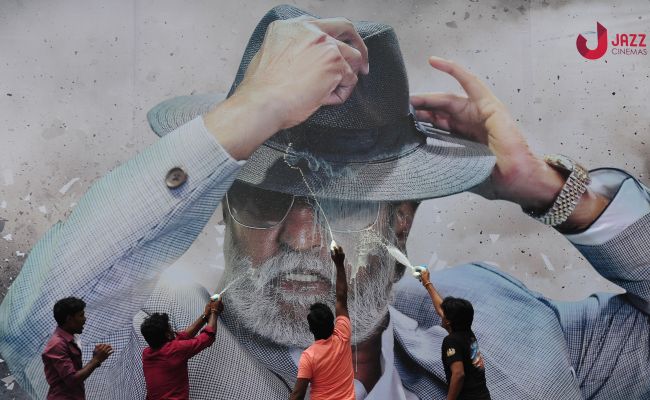 This moment that's reminds us of Aishwarya Rai Bachchan in Devdas 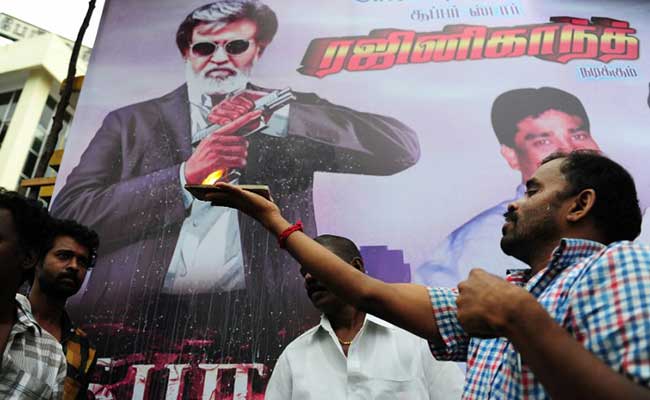 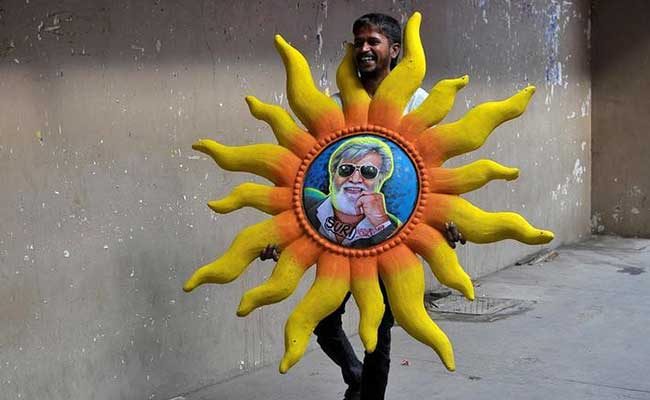 The higher power you need to seek on #KabaliDay 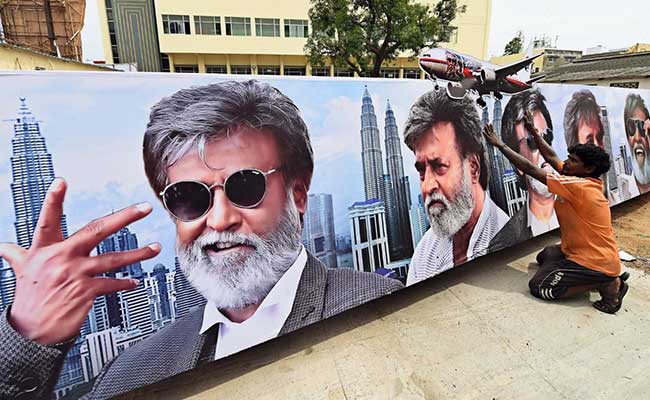 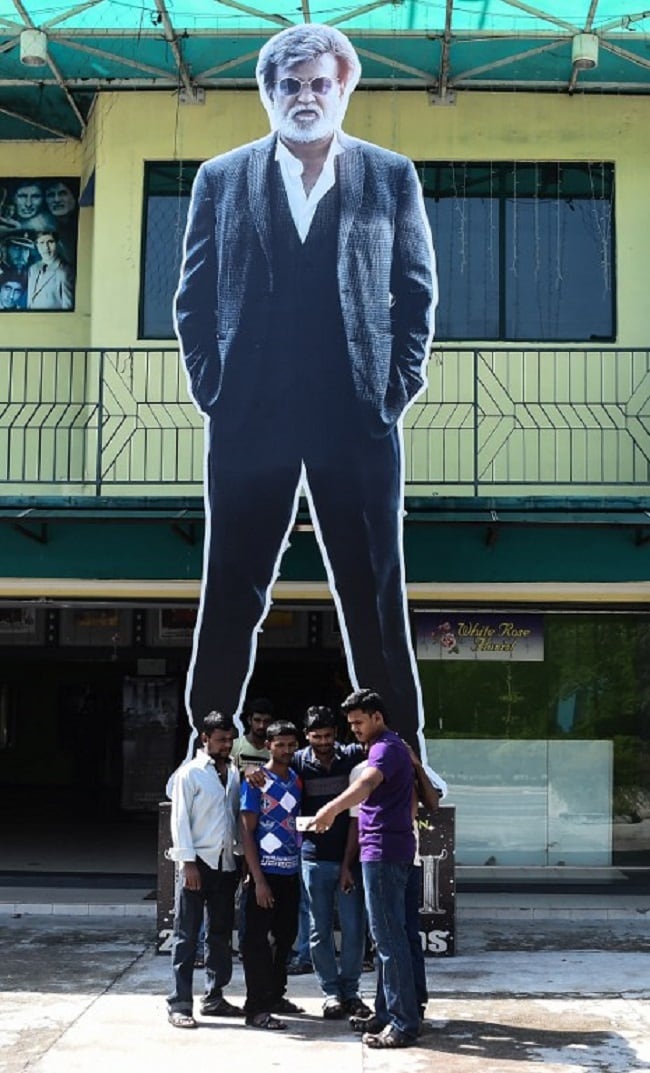 Because a printed t-shirt is just too mainstream 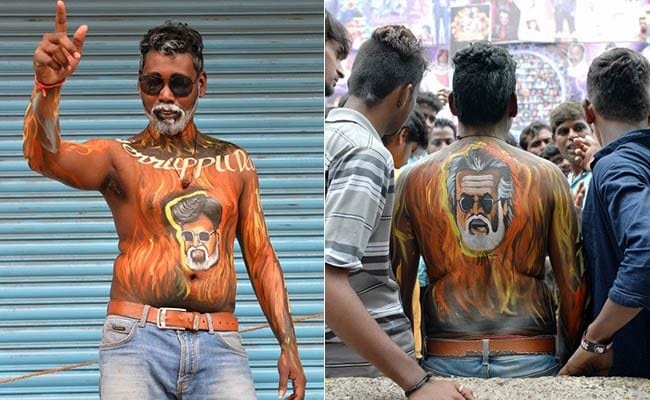 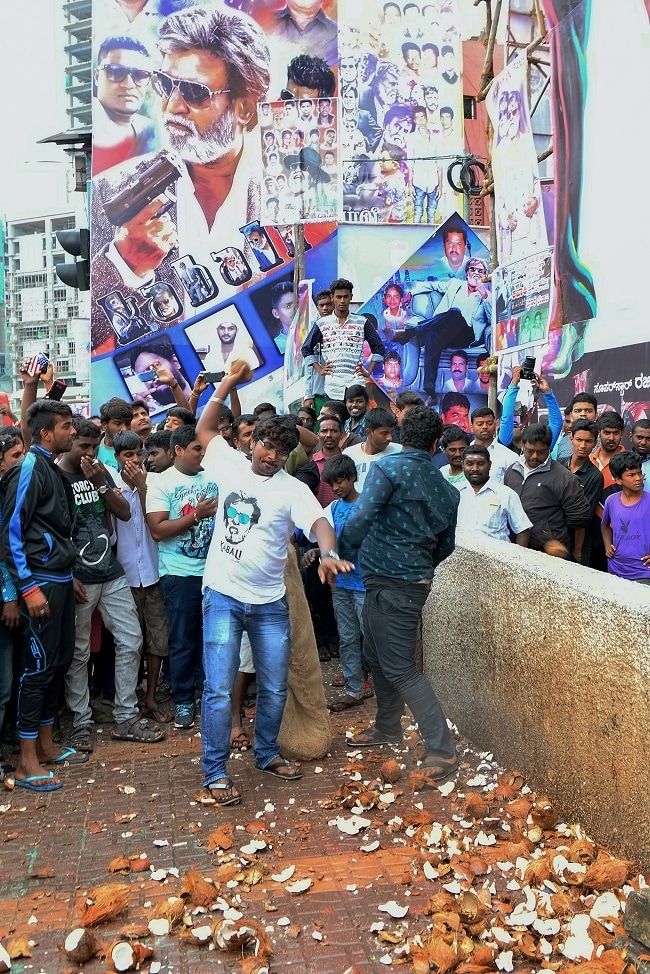 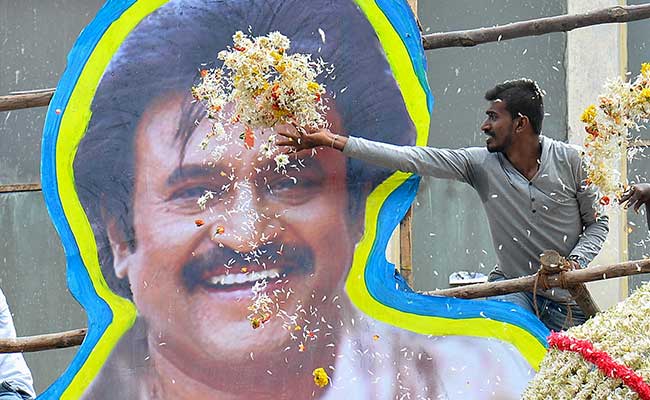 A chariot ride worth Rajini-fans 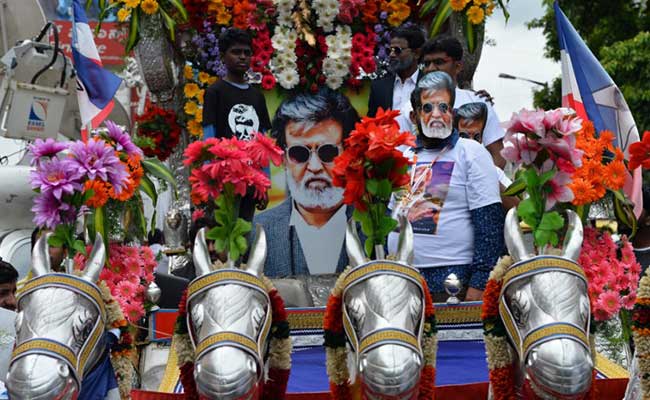 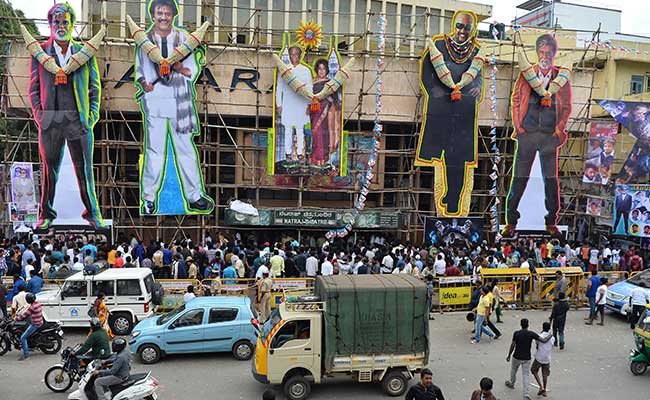