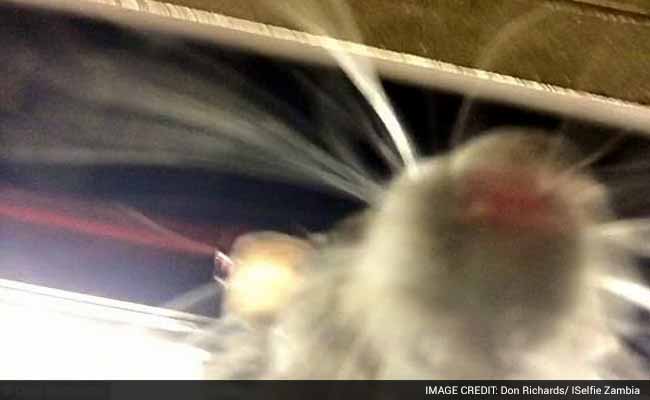 London: In a first, a rat took a selfie from a passed out man's phone on a New York city railway station, a media report said.

According to a tourist, a rat crawled into the sweater of a passed out man on Subway platform in Brooklyn city's President Street and managed to take a selfie, the Daily Mail reported here on Saturday.

Tourist Don Richards said he was waiting for a train on platform when he saw the rodent climbing into the man's lap and gave him a fright that woke him up.

As the man jumped, his cell phone dropped and, somehow, it took a picture of the rat as it ran away.

The tourist captured the whole scene on his phone and released it on social media, leaving to the viewers to decide if it was a tall tale.

Just two months ago, a rat was caught on camera dragging a pizza down the stairs at a subway station in New York.

Over the time, social media has been flooded with many photos of animals taking a selfie.