Woman Dragged To Court, Neighbours Say She Sings "Like A Drowning Cat" 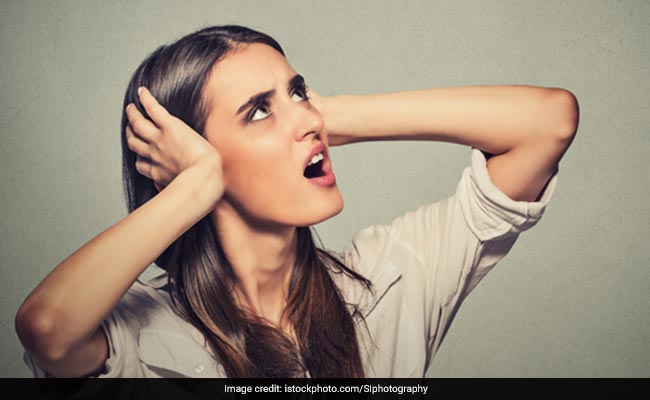 A woman in the United Kingdom's Norwich has been banned from singing - inside her own home - after her neighbours complained she sounded "like a drowning cat". They even dragged the woman, reportedly in her late forties, to to court last year.

The woman was served with a 24-month Criminal Behaviour Order in December last year, banning her from singing "at a volume which can be heard from outside her property," reports Eastern Daily Press. But her neighbours allege she has since breached the order thrice this year.

Eastern Daily Press quotes a witness, who lives two floors above the woman's ground-floor flat, as saying she was watching TV with headphones on when she heard her singing.

"I could hear screeching and screaming," the woman reportedly said.

Daily Mail quotes a second witness - who lives 40 metres away from her - as saying he heard "erratic opera singing."

"She sounds like a drowning cat to be honest," the man reportedly said.

The man managed to record some of the loud singing on his mobile phone. One of his recordings was even played in court, reports Eastern Daily Press.

Promoted
Listen to the latest songs, only on JioSaavn.com
The woman has been found guilty of breaching the order and a no-bail warrant has been issued for her arrest.

Two years ago, a British woman filed a court case against her neighbours for cooking spicy food which she complained wafted out "pungent toxic fumes", causing her "respiratory problems" as well as choking. She had alleged that the spicy smell of their food "permeates her home" in Wandsworth, south London for eight hours after her neighbours have finished cooking, describing it as "torture".Click for more trending news