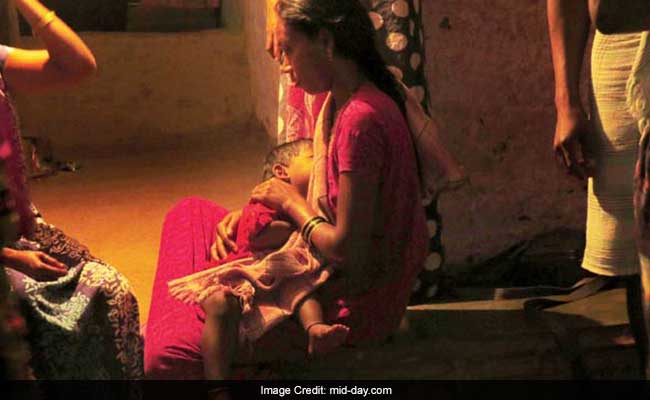 A daredevil mother managed to snatch her three-year-old son from the claws of a leopard that had pounced on him in Chafyachapada, Aarey, last night. The incident has once again put the spotlight on the man-animal conflict in the region. Villagers, however, pinned the blame on the local authorities for not having installed streetlights in the hamlet. The incident took place around 9 pm, when Pramila Rinjad (28), a resident of Chafyachapada, came out of her home to answer nature's call. 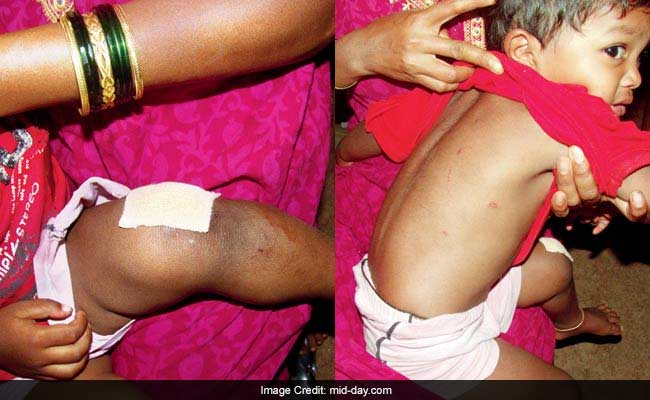 Pramila hadn't noticed her son, Pranay, follow her to the makeshift toilet. It was only when she got out of the toilet that she spotted her child standing around 5 feet away from her. Before she could walk towards her son, a leopard leaped out from nowhere, and pounced on the child. "I started yelling for help, and ran towards my child to grab him. On seeing me approach, the leopard made a dash for the bushes," she recalled. The leopard had clawed into the child's flesh, leaving him with several injuries.

"We have been staying in the pada for many years now, but, there has never been a single incident of man-animal conflict here," Pramila added. Soon after the incident, locals rushed the child to the nearby Aarey Hospital. However, due to lack of facilities at the centre, the boy had to be taken to the BMC-run Balasaheb Thackeray Trauma Centre. Pranay was given three stitches after which he was taken home. Meanwhile, locals claimed  that the incident took place due to lack of streetlights and shortage of public toilets in the area. "Our pada has around 100 houses with a population of over 400 people. However, we just have four public toilets, which are located 200-300 metres away from our homes. Because there are no streetlights, people go and answer nature's call in the forested stretch. We want the BMC, the Aarey CEO office and public representatives to resolve the issue," said a villager. The Mumbai range team of the Thane forest department (territorial) has been informed about the incident and the team is expected to visit the pada later today. Forest department volunteers Rajesh Sanap, Hitendra Pachkale, Imran Udat and Kunal Chaudhari also visited the pada late last night and installed cameras to monitor the movement of the animal in the area. The spot where three-year-old Pranay was attacked

Sunil Limaye, chief conservator of forests, Thane (territorial) said, "I have instructed our team to increase night patrolling in the area. Our staff will also speak to the locals about the dos and don'ts to prevent man-animal conflict." 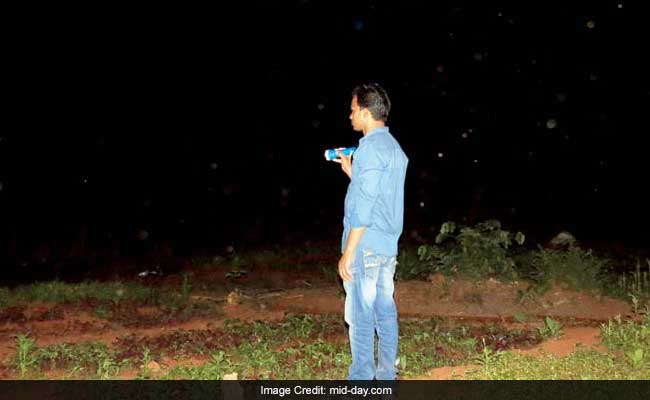 Villagers kept vigil in the area all night

(This story has not been edited by NDTV staff and is auto-generated from a syndicated feed.)
Comments
Aarey Colony