Memes On Everything That Has Somehow Already Happened In 2021

While Elon Musk overtook Jeff Bezos to become the richest person in the world, WhatsApp announced an update to its privacy policy 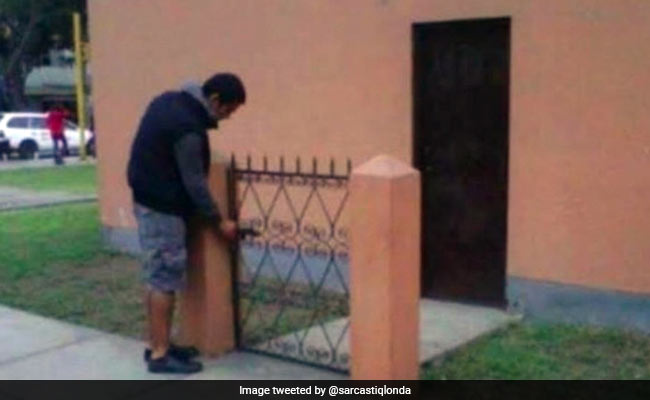 The first few days on 2021 saw a flood of memes on social media.

A little over a week into 2021 and some social media users already want to "cancel their subscription". They have seen enough, they say. The first week of the new year has provided fodder for thousands of memes and jokes on social media. While the coronavirus pandemic and ensuing lockdowns across the world in 2020 were unprecedented, people felt they were a little more prepared going into 2021. Turns out, the new year still had more than a few surprises in store.

One meme perfectly captures how Twitter users felt when news of the US Capitol attack broke while everyone was still reeling from rumours of Kim and Kanye's divorce.

Twitter going from Kim's divorce, to Kanye and Jeffree Star's entanglement to a civil war to Area 51 all in 6 hours pic.twitter.com/aw7c0XBz4F

More than a few Twitter users blamed the bad luck of 2020.

Kim and Kanye divorce, Kanye and Jeffree Star hook up... Capitol Hill stormed, Civil War, and Area 51 have all been trending in one day. pic.twitter.com/gCBrNPcTVI

Some just wanted to cancel their subscription to 2021, citing the seven day free trial as "horrible".

Please cancel my 2021 subscription. 7 days in this free trial and its been horrible, I am no longer interested in continuing...Thank you.

#CivilWar trended on Twitter as thousands of supporters of Donald Trump swarmed the Capitol Hill in Washington DC on Wednesday, bypassing security and leading to accusations that the outgoing US President was attempting to stage a coup.

me trying to look at #civilwar2021 memes and jeffree-kanye memes at the same time pic.twitter.com/hbnko85lsD

Beauty influencer Jeffree Star took to his YouTube Thursday to deny rumours of an affair with Kanye amid reports that the rapper was headed for a divorce with reality TV start wife Kim Kardashian.

kris jenner after she finished editing the video of jeffree star and kanye west pic.twitter.com/cLXrQtLUvB

And in 2021, Elon Musk managed to dethrone Jeff Bezos as the world's richest person - a position that the Amazon founder had occupied since late 2017.

Jeff Bezos on reading #ElonMusk is the richest person in the world. pic.twitter.com/EOmCPLCZGy

How has 2021 been for you so far? Let us know using the comments section.