Covid-Positive Man Disguises Himself As Wife To Board Flight 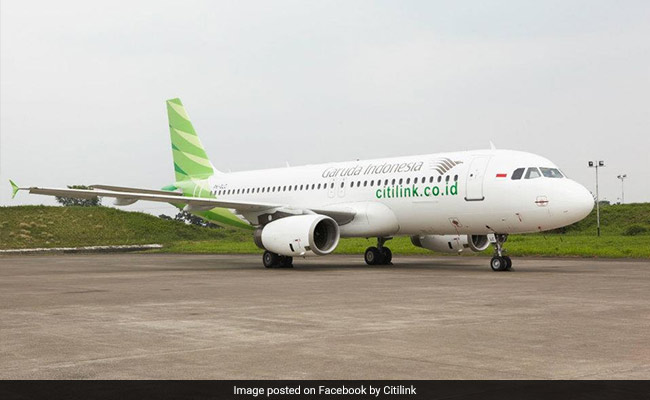 The man managed to board a Citilink flight from Jakarta to Ternate on Sunday.

An Indonesian man is reportedly facing arrest for boarding a flight disguised as his wife, despite testing positive for Covid-19. The man, who has only been identified by his initials, DW, wore a full veil (known as a niqab) to cover his face and carried his wife's passport and her negative Covid test result to board the domestic flight, reports BBC. The disguise may have worked - but for the fact that he decided to change his clothes midway during the Citilink flight from Jakarta to Ternate on Sunday.

According to CNN, a flight attendant told police that she saw the man, still wearing the niqab to cover his face, go into an airplane bathroom and emerge a few minutes later in men's clothing. She notified airport authorities in Ternate, and "DW" was arrested when the flight landed.

When an on-site health officer tested him for Covid-19 immediately after the landing, he returned a positive test result. He has now been ordered to self-isolate, with police saying they will move to prosecute him as soon as he recovers.

"The airport immediately contacted the Ternate City Covid-19 Handling Task Force team to evacuate the man while wearing personal protective equipment (PPE), and then taking him in an ambulance to his house (in Ternate City) to self-isolate, where he will be supervised by Task Force officers," Ternate Covid-19 Task Force Operational Head Muhammad Arif Gani was quoted as saying by CNN.

This unusual case comes amid strict travel restrictions in Indonesia as it battles its deadliest Covid wave yet. The country is recording almost 50,000 cases a day, as the Delta variant of the coronavirus fuelled a surge in infections across the country.