Man Tries To Board Taxiing Plane To Join Family, Arrested

The man's family flew out to Poland without him 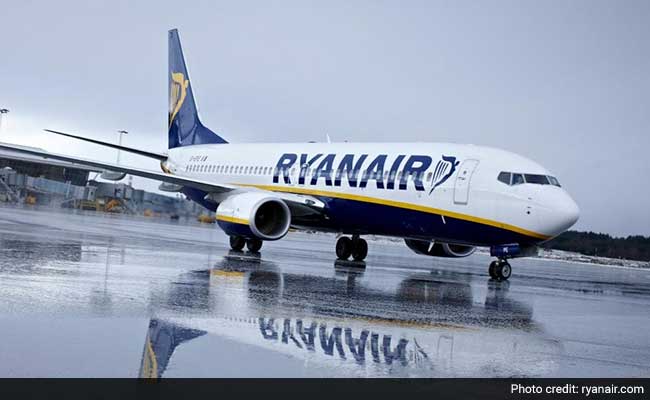 He slipped out of the terminal on foot and headed towards the plane, which was taxiing on the apron.

Cyprus police arrested a Ukrainian on Wednesday after he scaled an airport security fence in a desperate bid to join his family on a flight despite missing the final boarding call.

The 46-year-old tourist had dropped off his wife and two children at departures at Paphos airport in the west of the holiday island and then returned their rental car, police said.

But he got lost and, when he finally reached the boarding gate, he found it had closed and his family had boarded the Ryanair flight for the Polish city of Krakow without him.

In a desperate bid to rejoin them, he slipped out of the terminal on foot and headed towards the plane, which was still taxiing on the apron.

He was arrested after he scaled the fence and entered the secure area.

The man's family flew out to Poland without him, while he faced further questioning about his version of events, police said.

Officials said there were short delays to two flights as security checks were carried out after the incident.