Twitter user Jitu shared a screenshot of the conversation with the caption, "Wanted to eat roasted chicken but got roasted instead." 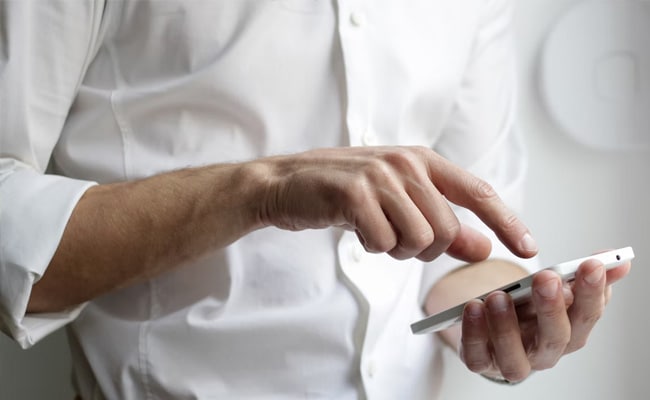 A father's hilarious reply to his son's text message on WhatsApp has left social media in splits.

Twitter user Jitu shared a screenshot of the conversation with the caption, “Wanted to eat roasted chicken but got roasted instead.” The post revealed that Jitu had got the address wrong while placing the order on Swiggy. Luckily, he got a refund on time. However, when he shared the news with his family, he was definitely not prepared for a savage reply from his father.

Wanted to eat roasted chicken but got roasted instead 😃 pic.twitter.com/mV4DBjGXNH

The screenshot of the conversation on a WhatsApp group explained what happened. Jitu sent a message on the messenger saying, “Swiggy se refund mil gaya, galat jagah order ho gaya tha wo (Swiggy has refunded the money, had placed the order at the wrong address).” To this, his father almost immediately replied saying, “Tu bhi galti se order huya tha, lekin mujhe toh refund nahi mila? (You were also ordered by mistake but I did not receive a refund?)”

Also Read | "Not 5 Minutes, Not 30 Seconds": No Parking Signs From Bengaluru Go Viral

To make matters more embarrassing for Jitu, his mother also joined the chat and replied with laughing emojis.

Since being shared, the post has taken the internet by storm and left netizens amused. While some felt bad for laughing at Jitu, others were impressed that the father didn't just leave him on “read”. Several internet users also flooded the comment section with laughing emojis.

One user wrote, “Savage level 1000000000.” Another said, “Your parents are typing a text lmao? My papa literally reply with (thumbs up) to my every text.” “Something my dad would say for real,” wrote third.

The post has garnered nearly 4,000 likes and hundreds of retweets.