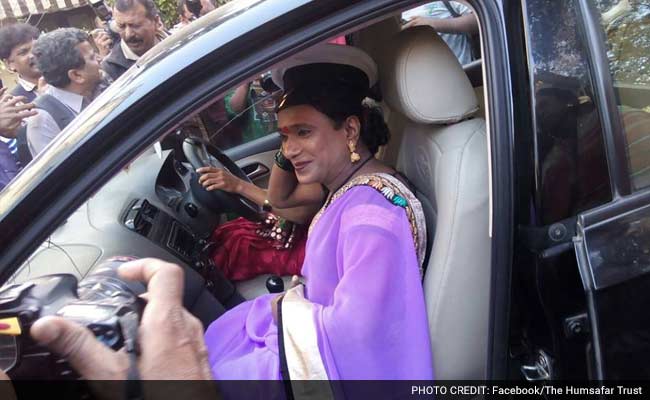 The service, to be called Wings Rainbow, may then be expanded nationwide.

MUMBAI: Mumbai's lesbian, gay, bisexual and transgender citizens will soon be able to drive private taxis in the city, in a sign of the increasing acceptance of the marginalised community in India's commercial capital.

A project launched by Wings Travels and community organisation Humsafar Trust will train up to 300 members of the LGBT community to drive cabs in the city. The service, to be called Wings Rainbow, may then be expanded nationwide.

"The LGBT community, especially transgenders, have very few economic opportunities because of the huge stigma that they still face," said Pallav Patankar, director of programmes at Humsafar Trust in Mumbai. "We hope that this will set the ball rolling and that it will open up other such opportunities for them."

The Supreme Court recognised transgender as a legal third gender in April 2014 and, in a landmark judgment lauded by human rights groups, called on the government to ensure their equal treatment.

Despite this, sexual minorities - especially transgender people who are more visible - have been driven to the fringes of society into begging and sex work, and face discrimination in jobs and basic services such as health and education.

Wings Travels can place about 1,500 LGBT drivers in its taxi fleet nationwide, said Arun Kharat, the company's founder and director. The travel and car rental company also operates a taxi service that employs retired army personnel and one with female drivers for women passengers.

"Driving a taxi is a way for these marginalised people who may not get so many opportunities to gain respectability and independence," Kharat said.
© Thomson Reuters 2016