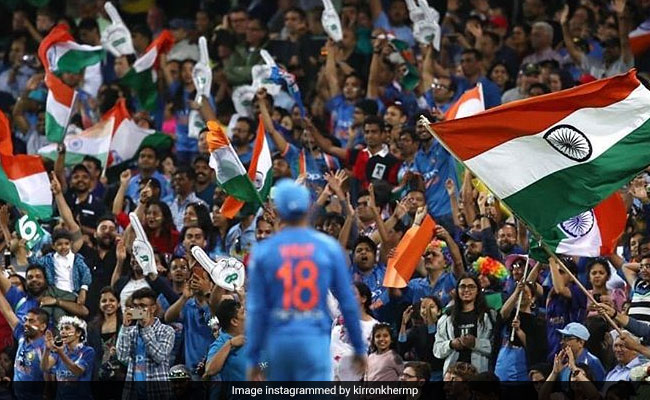 Rohit Sharma has found himself many admirers after smashing a record five centuries in a single World Cup. The long list also includes actress and parliamentarian Kirron Kher, who took to Instagram on Tuesday to wish Team India just ahead of the much-anticipated India vs New Zealand semi-final. Her post comes with a special mention for Rohit Sharma, whom she - like many others - refers to as "Sharma ji ka beta".

Her post has collected thousands of 'likes' and a number of appreciative comments.

Rohit Sharma has 647 runs in the tournament so far and the batsman has five centuries. He recently broke the record for scoring the most number of centuries in a single edition of the World Cup.

His impressive performance in the World Cup has inspired a ton of "Sharma ji ka beta" posts on social media.

Sharma ji ka beta : putting the kids of an entire nation to shame since 1921.

Two-time champions India will take on New Zealand shortly from now in the first semi-final of ICC Cricket World Cup 2019.