"At that time, I didn't know that it qualified as abuse. " 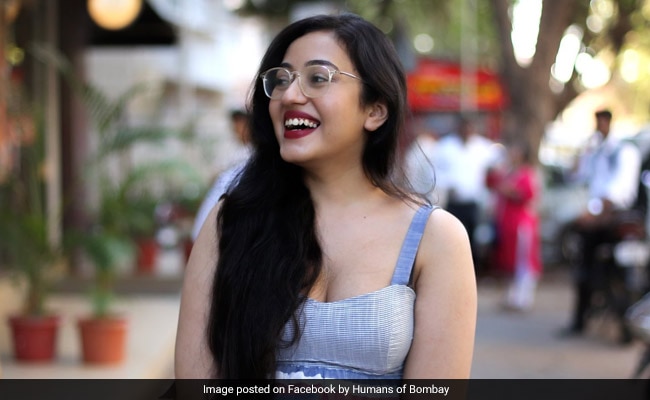 A woman who accused her co-worker and boyfriend of sexual harassment at the peak of India's #MeToo movement last year has spoken about her experience in a powerful 'Humans of Bombay' Facebook post. Shrutee Choudhary, who earlier wrote about her toxic relationship and the abuse she faced at the hands of her boyfriend in a Medium post, now also talks about how opening up about the incident affected her.

In her post, Shrutee recounts how her boyfriend forced her "to go all the way" during a trip they took to Scotland.

"I felt like I was at fault for not letting him sleep with me. So I gave in, but it got worse. He was so harsh, I was getting bruised. He even started biting me, I was in so much pain," she says.

"At that time, I didn't know that it qualified as abuse. "

Shrutee later ended the relationship, but continued to work with him, until she realised that what had happened to her was abuse within a relationship.

"During a sabbatical that I took, I had someone contact me, alleging that she'd been abused by him. And she wasn't the only one. When I heard what had happened to her, I realised the same had happened with me and that I was a victim too!" she says.

"After this, I decided that he needed to be called out because what so many girls like me don't realise is that abuse within relationships exist...and it's not okay," she says.

Shrutee decided to write about her experience in an Instagram post that went viral quickly and was instrumental in action being taken against the man she accused.

Today, she hopes that her #MeToo story inspires other women to open up about sexual abuse too.

"So many of us finally got the courage to fight back, to stand up for ourselves and make sure no one else goes through what we did.

"Today, I hope that my story inspires other women to fight back. Just know that there's always someone who has been through what you have and you are never alone," she says in the Humans of Bombay post.

To Diana Taurasi’s “I Don't Dance For Free”, Sue Bird Shares A Video