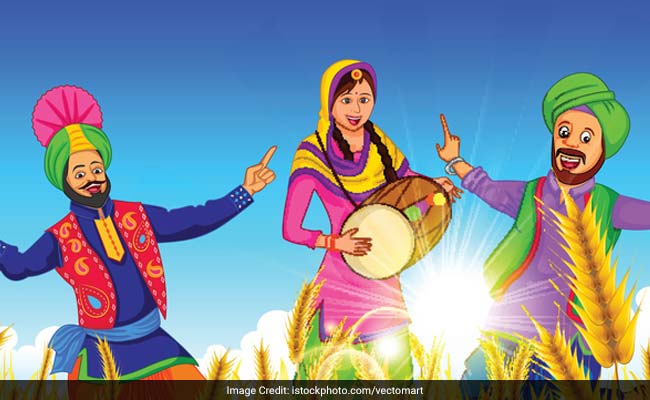 Happy Baisakhi 2017: History and celebration of this festival in India.

New Delhi: Vaisakhi also known as Baisakhi, Vaishakhi, or Vasakhi is a historical and religious festival in Sikhism. It is celebrated on April 13 every year. Baisakhi marks the Sikh New Year and commemorates the formation of Khalsa panth of warriors under Guru Gobind Singh in 1699. It is also a spring harvest festival for the Sikhs. It observes major events in the history of Sikhism and the Indian subcontinent that happened in the Punjab region. The significance of Vaisakhi as a major Sikh festival marking the birth of Sikh order started after the persecution and execution of Guru Tegh Bahadur for refusing to convert to Islam under the orders of the Mughal Emperor Aurangzeb.

History behind celebration of Vaisakhi

Baisakhi is one of the three Hindu festivals chosen by Guru Amar Das (who was the third of the Ten Gurus of Sikhism) to be celebrated by Sikhs (the others being Maha Shivaratri and Diwali).

The story of Baisakhi Festival began with the martyrdom of Guru Teg Bahadur, the ninth Sikh Guru who was publicly beheaded by the Aurungzeb, the Mughal ruler. Aurungzeb wanted to spread Islam in India and Guru Tegh Bahadur stood up for the rights of Hindus and Sikhs and the Mughals therefore saw him as a threat. 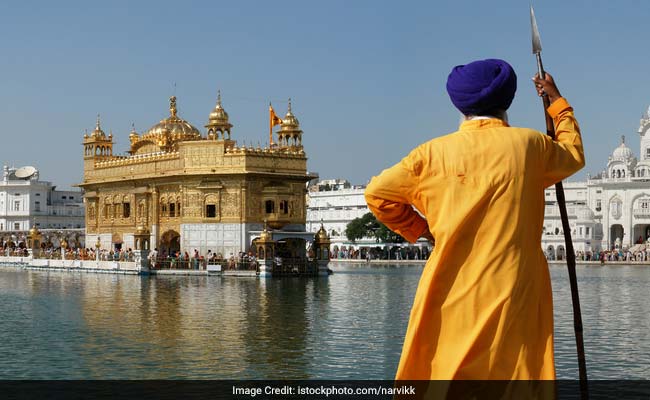 Most Sikhs strive to visit Golden Temple on the occasion.

After the death of Guru Teg Bahadur, his son, Guru Gobind Singh became the next Guru of the Sikhs.

In 1699 the tenth guru, Guru Gobind Singh, chose Vaisakhi as the occasion to transform the Sikhs into a family of soldier saints, known as the Khalsa Panth.

Guru Gobind Singh founded the Khalsa in front of thousands at Anandpur Sahib.

During the Vaisakhi festival Guru Gobind Singh came out of a tent carrying a sword. He challenged any Sikh who was prepared to give his life to come into the tent. The Guru returned alone with his sword covered in blood. He then requested another volunteer and repeated the same action four times until five men disappeared into the tent. The crowd was very concerned until they saw five men return wearing turbans with the Guru.

These five men became known as the Panj Piare, or 'Beloved Five'. The men were then baptised into the Khalsa by the Guru.

How Vaisakhi is Celebrated In India

Baisakhi is celebrated with lot of joy and enthusiasm in the northern state of Punjab and Haryana. 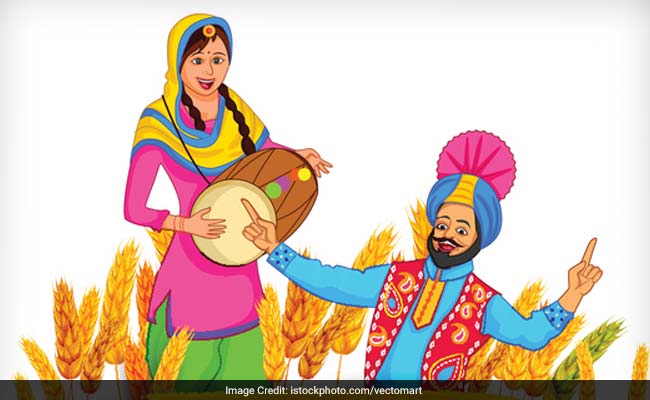 High point of Vaisakhi celebrations in villages is the performance of traditional folk dance.

In the villages of Punjab and Haryana, the day of Vaisakhi is full of colors and vibrancy. High point of Vaisakhi celebrations in villages is the performance of traditional folk dance bhangra and gidda by men and women respectively.

Promoted
Listen to the latest songs, only on JioSaavn.com
Sikhs celebrate this very important day of their religion with joy and devotion. They take an early bath, wear new clothes and visit the neighborhood gurdwara to participate in the special prayer meet marked for the day. After a special ardas of kirtans and discourses kada prasad is distributed amongst all present. Later, people sit in rows to relish the langar and served by kar sevaks or volunteers.