Did You Miss This Tiny Detail In Game Of Thrones Finale's Last Scene? 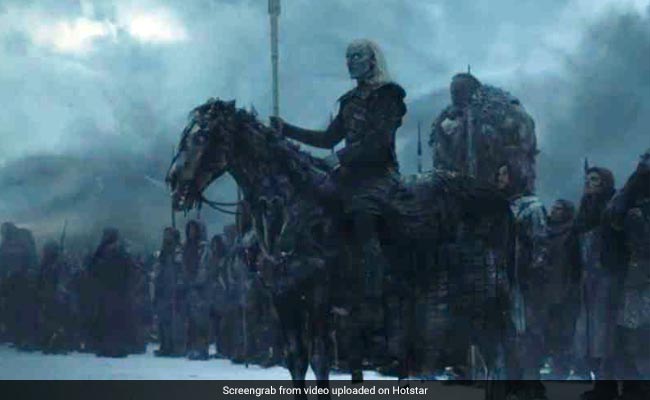 Did you spot this tiny but important detail in the Game of Thrones finale?

Game of Thrones season 7 ended a couple of days ago, and fans have since been busy dissecting every tiny detail of the show and coming up with theories. However, most of us missed this one tiny detail in the Game of Thrones finale that some fans picked up on. In the last scene of Game of Thrones season 7 episode 7, the Night King's army begins their march after Viserion destroys the Wall and an aerial shot shows their formation - a formation that looks suspiciously similar to the Star House sigil of a direwolf:

The formation does seem to resemble a direwolf head:

Did the Army of the Dead just formed Stark's sigil? Is Bran really the Night King? I have so many questions!!! 2019 be quick#GameofThronespic.twitter.com/wifC8QjbiC

Did any1 notice while crossing the wall Night King & army of dead made a Stark sigil! Bran Stark is the NK! #GameOfThrones#GoTS7Finalepic.twitter.com/1EZd2yNKOn

Here's a flipped picture of the Stark sigil for your comparison: 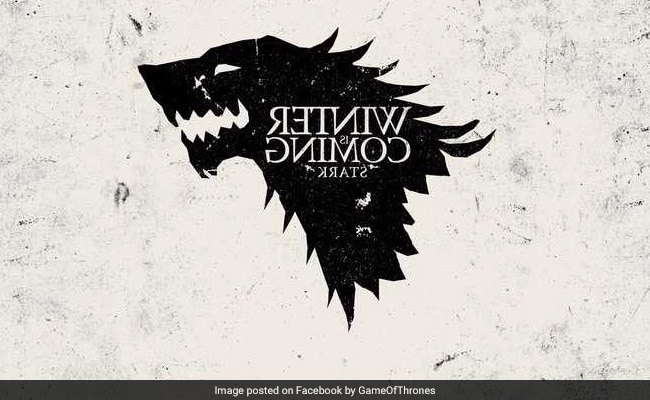 Why fans are freaking out about this tiny detail is because it lends support to another popular fan theory - that Bran Stark is actually the Night King.

Well, it could be - or, as a Reddit user points out, it may just be an Easter egg or an inside joke for the show's creators.

"That's a very nice Easter Egg probably as an in-joke for the show creators/digital effects crew," writes a Redditor who goes by the name 'el2mador'.

Promoted
Listen to the latest songs, only on JioSaavn.com
What do you think? Let us know using the comments section below.

PS: Here's another fan theory to keep you busy till Game of Thrones season 8.Click for more trending news