Its creators say the beer is a fitting tribute to US President Donald Trump. 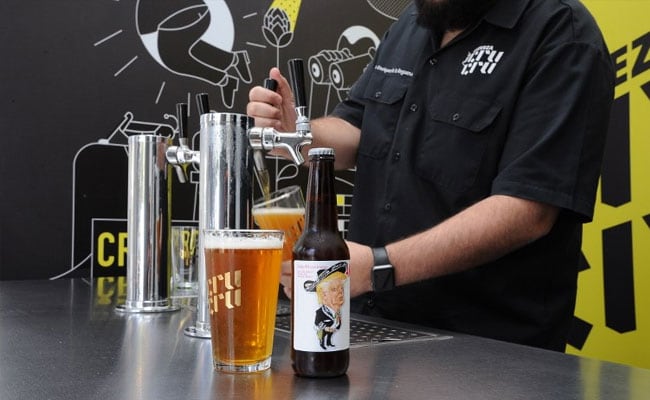 Mexico City, Mexico: There is a force more powerful than prejudice, that cannot be contained by any wall, that unites people in friendship even if they do not speak the same language. That force is beer, according to a trio of craft brewers from the United States and Mexico that have teamed up to create a new brew for the President Donald Trump era.

The beer's label portrays the American president as a traditional Mexican mariachi musician with a swastika belt buckle. 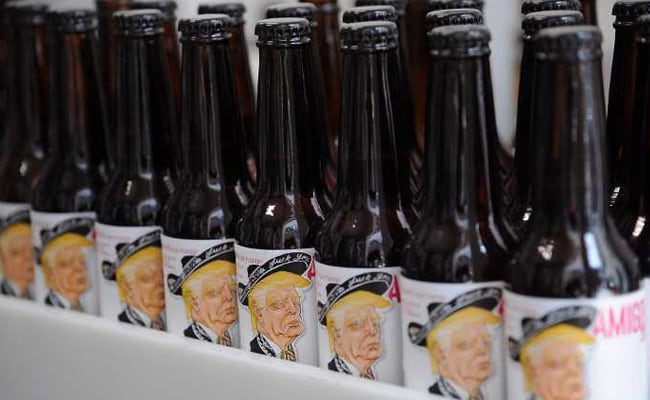 "The important thing was to make this product together and show that the president of the United States is wrong, that what he's saying is wrong," said Jose Fernando Rincon, head of Mexican brewery Error de Diciembre.

"It doesn't matter what he says, friends will be friends, no matter if there's a wall between them."

The New England Pale Ale, which features a hint of mango, is called "Amigous" - a play on the way Americans pronounce the Spanish word for friends. 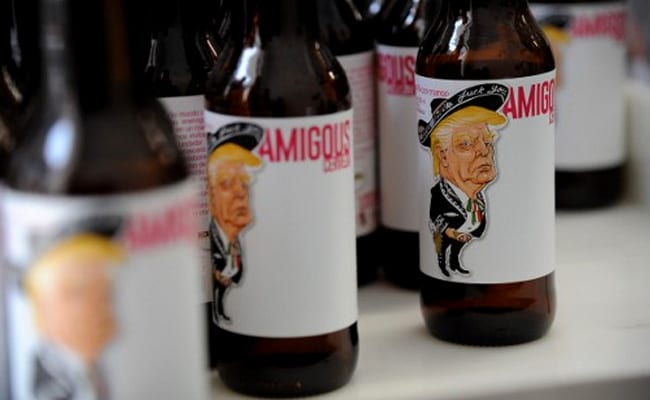 Its creators say it is a fitting tribute to Trump.

"Ironically, it turned out to be very bitter, like Trump, and very orange because of the mango - also like Trump," said Cru Cru's Luis Enrique de la Reguera.

The beer has been a success in Mexico: the first run of 1,200 bottles and 400 litres' worth of kegs sold out in three days on demand from speciality stores and Mexico City bars.

Promoted
Listen to the latest songs, only on JioSaavn.com
The brewers are now looking to export it to the United States - but are working on a different label first.

Video: Little Girl's Reaction On Getting A Puppy As Gift From Parents Is So Wholesome