Stuck In Pool For 3 Hours, She Posted SOS To Facebook Page. Help, In Minutes

According to a report, 61-year-old Leslie Kahn was at the end of a swim in her backyard pool when the step ladder to get out of the pool broke. 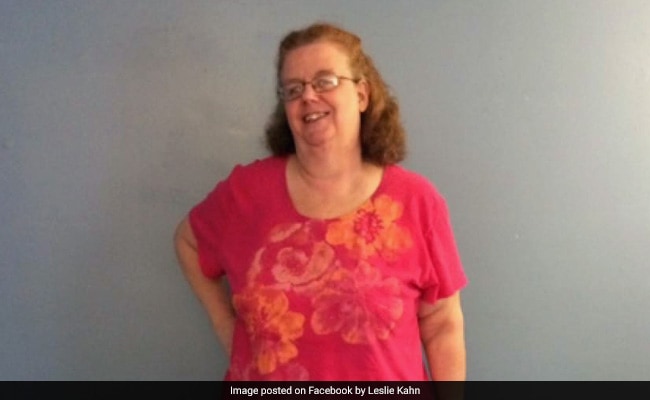 New York: A US woman stuck in a swimming pool was rescued by a Facebook group after she asked for help on the social media platform last week.

According to a New York Daily News report, the 61-year-old Leslie Kahn was at the end of a swim in her backyard pool when the step ladder to get out of the pool broke.

With no other means to come out, a physically weak Kahn found herself stuck with no one around to help.

For three hours, Kahn, a breast cancer survivor, struggled to come out till she managed to get her iPad using her swimming pool pole.

She then logged onto her Facebook and posted an SOS message on the "Epping Squawks" group page.

"I started off with 911 and an exclamation point. I wanted to get people's attention fast," Kahn was quoted as saying.

It was when technology showed wonders for her as the virtual Facebook community responded within minutes and one of her neighbours soon showed up in person after reading her post.

"I was really glad to see her friendly face, and I sent her inside for the toolbox. And then the police came and then a neighbour came from up the street because he'd seen the police," she said.

After being rescued, Kahn updated her town's Facebook page to let its 3,981 members know help arrived.

"You get through whatever life throws at you, and you ask for help. And be prepared to help others, and that's the way life is supposed to work," she added.