"In 1995, Elon Musk wanted to work with an Internet company," a Twitter user wrote. 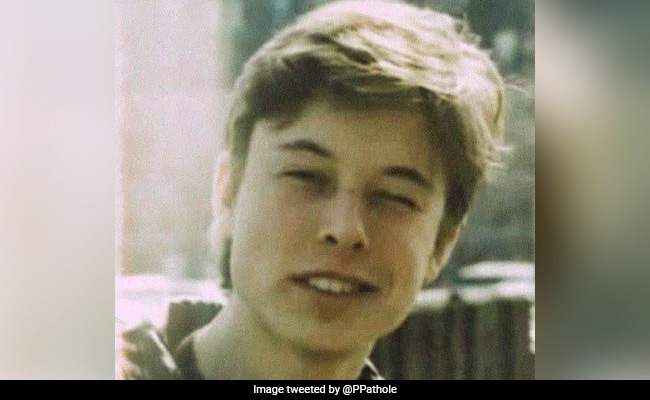 Elon Musk applied for a job at Netscape but did not get through.

Elon Musk is today best known as the CEO of Tesla and SpaceX, but long before he made a name in the world of technology, he was working odd jobs as he tried to figure out what he wanted to do. In fact, it was being rejected for a role at Netscape which led Elon Musk to start Zip2 - the web software company which would go on to make him a millionaire. This factoid was revealed when a Twitter user shared an old picture of the billionaire entrepreneur and wrote: "In 1995, @elonmusk wanted to work with an Internet company."

The Twitter user continued by saying that Elon Musk applied to work at Netscape, an American computer services company, after graduating. He never got through, and so he started his own Internet company Zip2 as "he wasn't able to get a job anywhere", the Twitter user wrote.

Responding to the statement on Twitter, Mr Musk, 49, clarified that he could get a job back in the '90s - just not at an Internet company because there were not too many of those back then.

"I could get a job, just not at an Internet company (weren't many back then)," Elon Musk wrote.

I could get a job, just not at an Internet company (weren't many back then)

His tweet has racked up over 11,000 'likes' and hundreds of reactions

Eon Musk: Icouldbt get a job oso I started my own company.. https://t.co/eqU2UesB3H

Now I bet they wish they hired you.

According to CNBC, Elon Musk revealed in 2012 that he had tried to get a job at Netscape because he had been interested in the then-nascent Internet. Netscape is the company that created the first web browser, Netscape Navigator.

"I actually tried hanging out in the [Netscape] lobby, but I was too shy to talk to anyone. So I'm just like standing in the lobby," he said. "It was pretty embarrassing."

In the early Nineties, Mr Musk also had a brief stint in the gaming industry. He sold his first company Zip2 to Compaq for roughly $300 million in 1999.