Drunk Tourist Accidentally Hikes Up Mountain In Search Of His Hotel

The man was reportedly "convinced" that he was headed in the right direction. 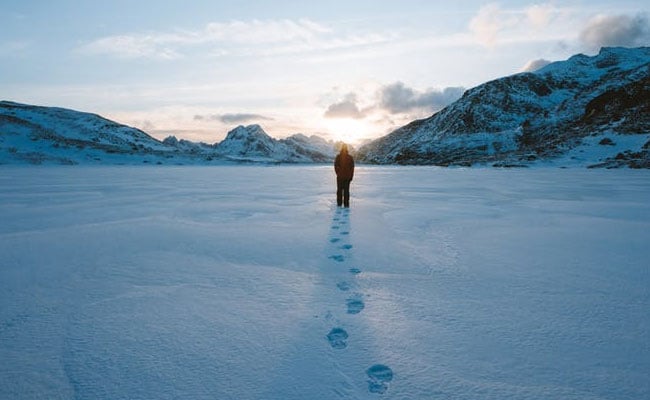 A tourist who was reportedly quite drunk ended up accidentally climbing a mountain in the Italian Alps. He was in search of his hotel at the end of a night out. The drunk tourist is thought to have accidentally stumbled along a wrong path while trying to make his way back.

Instead of walking back to his resort in Italy's Valle d'Aosta, not far from the Swiss border, the tourist wound up hiking up a mountainside, according to local media reports quoted by Yahoo 7. The man was reportedly "convinced" that he was headed in the right direction.

But instead of his hotel, the man from Estonia eventually reached a restaurant, along the Alpine slopes. Reports suggest the man genuinely believed that the building was his hotel. The holidaymaker fumbled around with his hotel room key and eventually managed to find a way to enter the building, which is at an altitude of 2,400 metres.

Promoted
Listen to the latest songs, only on JioSaavn.com
He was found passed out on a bench the next morning by the restaurant's staff. Italian newspaper La Stampa reports he was discovered with two empty bottles of water that he had downed the previous night.

Local police and firefighters had sent out teams of officers who spent the night looking for the missing tourist, reports The Independent, adding that while he will be fined for his night on the slopes, he will not be formally charged with a crime.Click for more trending news