Outlet Challenge: one student will face charges for starting a fire at school. 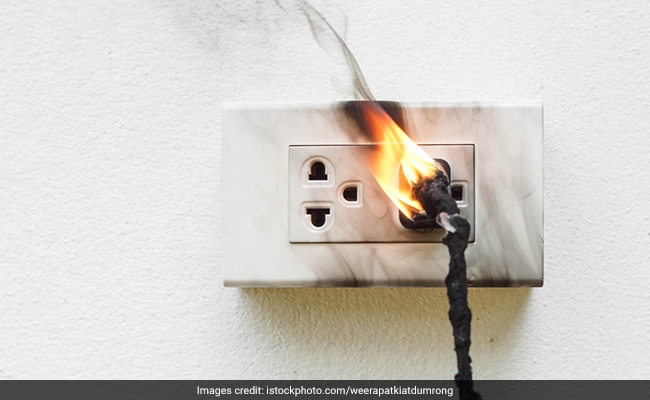 Firefighters in the US are warning TikTok users against trying a new challenge that is sweeping the platform. The 'Outlet Challenge', as it has been dubbed, has been criticised by authorities and social media users as dangerous and reckless after several incidents sparked concern.

Participants of the Outlet Challenge plug their phone chargers partially into an electric socket. Then they slide a penny down the gap to cause sparks, which can lead to electrical system damage, scorching of outlets and, in some cases, even fire.

In a letter to fire departments and educators, the Massachusetts Fire Marshal also warned about the dangers of the challenge and said that one student will face charges for starting a fire at school.

"I don't think students comprehend the reality that they can be electrocuted and killed, or start a fire," said Plymouth Fire Chief Edward Bradley to CNN. "Parents need to talk to their children and tell them if you see this stuff, don't try to imitate it."

TikTok is a video-sharing platform fueled by viral challenges. Users take part in these challenges and share the videos on TikTok. In the past, some of the more harmless TikTok challenges have included the #HornChallenge and #ChildhoodMemories.