"Beijing Afraid of Wife Technology" and "Hangzhou No Trouble Looking for Trouble Internet Technology" are among the kind of company names that will become a thing of the past under new Chinese government rules. 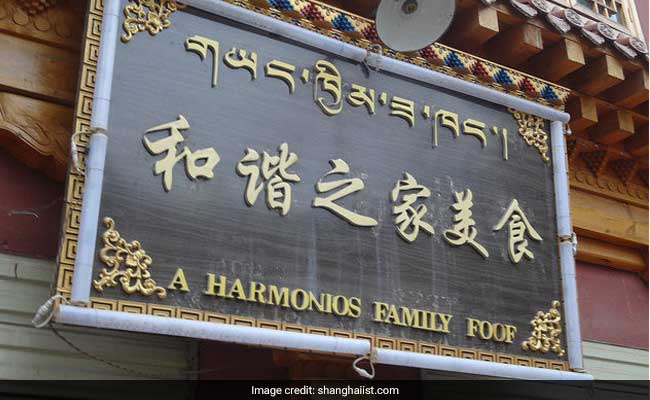 Shanghai, China: "Beijing Afraid of Wife Technology" and "What You Looking at Technology" are among the kind of company names that will become a thing of the past under new Chinese government rules.

After launching a campaign to eliminate public signs with poor English translations -- or "Chinglish" -- China's communist rulers are now taking aim at firms that attempt to register names that are excessively long or strange.

The Legal Daily cited names of existing firms that would not be allowed under the new rules, including "Shanghai Wife Biggest Electronic Commerce" and "Hangzhou No Trouble Looking for Trouble Internet Technology".

The state newspaper also gave the example of a condom company called "There is a Group of Young People with Dreams, Who Believe They Can Create Wonders of Life Under Uncle Niu's Leadership Internet Technology".

The State Administration for Industry and Commerce brought the restrictions in this month, while also banning company names deemed offensive or racist or having religious or political connotations.

China's drive for normality also moved the government to previously ban "weird architecture" in a country that has seen a huge construction boom.

The futuristic Beijing headquarters of state broadcaster China Central Television is popularly nicknamed "The Big Underpants" and there were complaints that a pair of bridges in the southwestern megalopolis of Chongqing looked remarkably reminiscent of female genitalia.