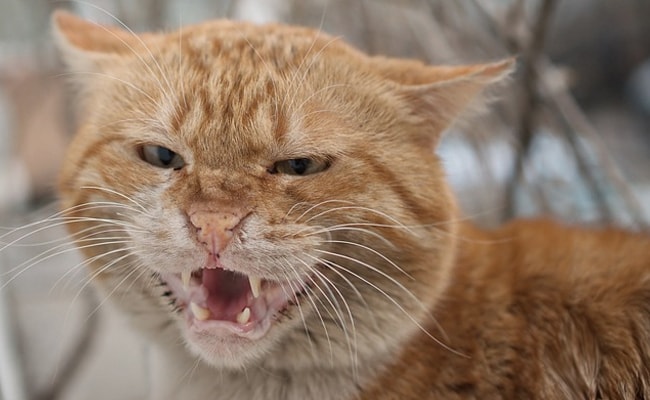 A mid-air 'catastrophe' unfolded on Wednesday when a stowaway cat attacked a pilot, forcing him to make an emergency landing. The Qatar-bound flight was forced to return to Sudan's capital city of Khartoum after the cat made a surprise appearance in the cockpit and began to attack the pilot and crew.

According to Al-Sudani News, the feline was noticed by cockpit crew about half an hour after takeoff from Khartoum International Airport on Wednesday. The cat attacked the pilot and resisted all efforts to be captured, eventually forcing the plane to turn around and make an emergency landing in the city it had departed just shortly before.

It is not totally clear how the cat managed to infiltrate the flight, which was operated by Tarco Aviation, but it is believed that it might have entered the aircraft the night before, reports Fox News. It is suspected that the cat snuck inside the plane while it was stationed at the airport overnight for cleaning. Upon waking up in an unfamiliar setting, it got aggressive and proceeded to attack the pilot.

Tarco Aviation has not yet commented on the incident.

This is not the first time that a stowaway animal has become the cause of mid-air chaos. In a bizarre incident last year, two pigeons entered a GoAir flight that was to fly from Ahmedabad to Jaipur, leading to delay by about 30 minutes.