Argentinian Man Couldn't Afford To Get Resume Printed, So Wrote It Down. It's Now Viral 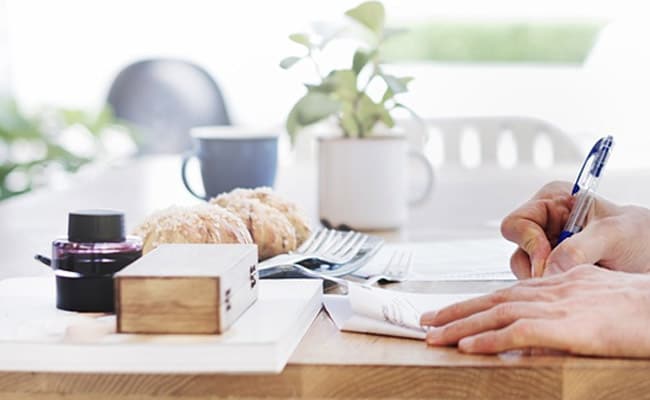 A man looking for a job reportedly ended up with offers pouring in for him, thanks to a Facebook post about him that's gone viral all over the Internet. The viral post details how he couldn't afford to get his resume printed so hand wrote it instead in the hopes of finding a job. The man's effort has touched a chord with thousands of people online and even managed to land him a job.

According to DailyMail, 21-year-old Carlos Duarte met Eugenia Lopez, who works at a cafe, in Cordoba, Argentina. It was Ms Lopez who shared the post about Mr Duarte that has gone viral.

In the Facebook post, Ms Lopez mentions that since she didn't have an opening at the cafe, she asked Mr Duarte to leave his resume with her. That's when Mr Duarte told her he couldn't afford get his resume printed. Ms Lopez simply asked him to write his resume down on a sheet of paper and later shared a picture of the handwritten CV on Facebook. Her post, since being shared on September 21, has collected over 18,000 reactions and more than 10,000 shares.

Thanks to Mr Duarte's effort and the viral post, Mr Duarte has landed himself a job. he will now be working at a glass factory, reports Clarin.com.

Don't stories like these always bring a smile to one's face? Share your thoughts using the comments section.