The passenger, who was headed to Copenhagen for a holiday, snoozed during the flight and first became aware that something was wrong when she saw Greek letters at Athens airport. 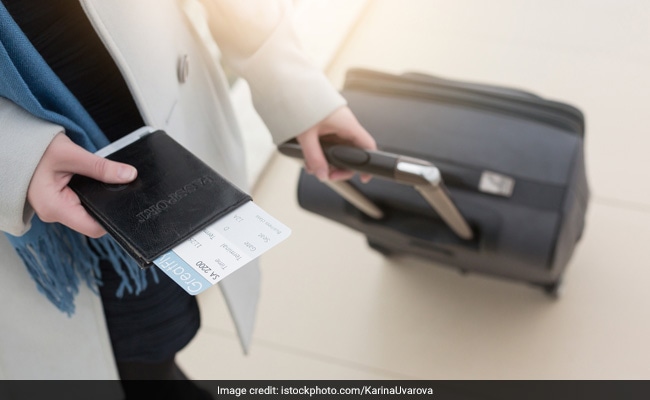 The passenger was headed to Copenhagen for a holiday. She ended up in Athens (Representational Image)

Copenhagen, Denmark: Air France on Thursday said it was investigating how a passenger was put on the wrong plane, travelling with a boarding pass bearing the same name as another passenger on that flight.

Ana Maria Bittencourt Marques, a 45-year-old nursing assistant from Porto Alegre in Brazil, departed from Paris's Charles de Gaulle airport on Tuesday with the goal of flying to Copenhagen for a holiday.

Instead, she found herself in Athens after being given a boarding pass in the name of another passenger on the Greek flight, Marie-Christine Midavaine.

"My ticket was made out in another name, and I didn't have enough time to check it because I was in a hurry," said Ms Marques.

Ms Marques said an Air France agent at the departure gate looked at her boarding pass and passport "but they did not check to see if the name was different".

She snoozed during the flight and first became aware that something was wrong when she saw Greek letters at Athens airport.

Air France flew her to Copenhagen through a connecting flight in Luxembourg.

Air France confirmed to AFP that "a passenger en route to Copenhagen on the Air France flight AF1750 on July 25 boarded flight AF1232 to Athens".

"After arriving in Athens, the passenger was redirected to Copenhagen," the company said.

Promoted
Listen to the latest songs, only on JioSaavn.com
The airline said passenger safety was never compromised at any time during the incident, but it had launched an internal investigation into how the mishap occurred.