"I'd seen the film 'Vicky Donor' and was inspired," he says. 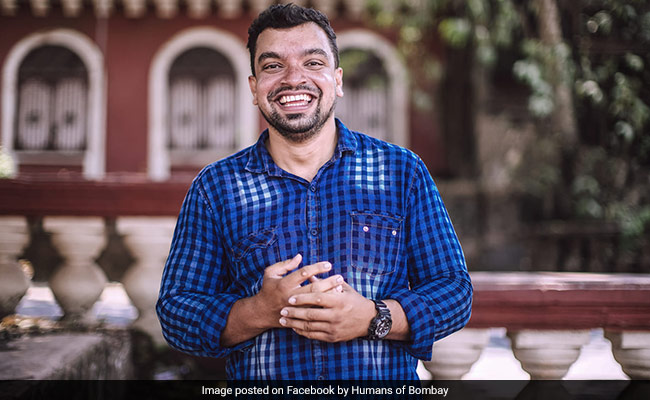 A man spoke to Humans of Bombay about sperm donation and why he decided to do it.

In the 2012 film Vicky Donor, Ayushmann Khurrana's character donated sperm to help childless couples. The character served as inspiration for one Mumbai man who agreed to become a sperm donor for a good cause. The man, who has not been named, opened up about his journey to Humans of Bombay, also revealing that this is the first time he has chosen to speak about it.

The man told Humans of Bombay that he first donated sperm two years ago at the request of a doctor friend. "He [the doctor] took me aside and asked-'There's a couple that requires a sperm donor. Would you like to volunteer?' I thought he was kidding!" he said.

Though he was initially hesitant about donating sperm, he remembered the film Vicky Donor. "'But Ayushmann didn't actually do that, it was a movie,' I thought to myself."

Ultimately, it was the fact that he could potentially help a couple conceive that made him agree to be a donor.

He was told that as a sperm donor, he would have no legal rights over the child. "So I signed the consent form, took some blood tests and had a sperm count checkup," he says.

Describing the first time he donated sperm, the man said: "When I returned to the clinic to give my sample, I was shaking. The doctors took me to the restroom; I couldn't focus. It was such a challenge to get into the mood to 'do it'. There were magazines to help me. When I was done, I passed on the container to the nurse; it was an odd process, but at the end of it I was offered Rs.1500!"

He said that he left the clinic feeling happy that he could help make a couple's dream come true. A few months later, he received a call informing him that his sperm had helped a couple conceive.

"After a while, I donated again which resulted in another child being born!" he says.

The man says that after helping two couples conceive, he decided to take a break. During this time, he got married and had his own child.

However, he admits that he has never told anyone about being a sperm donor, although he hopes his wife will read the interview and "accept his truth".

"I was close to telling my wife about my past while watching 'Vicky Donor'," he says. "I casually said, 'I'd like to donate too,' and she said, 'You should!' I hope when she sees this, she accepts my truth."

"It's wonderful to know that you are bringing so much joy in peoples lives. Kudos to you. However, I am not sure keeping your wife in the dark about this was wise," wrote one person in the comments section.

"This is wonderful! To be able to reach out without any personal motivation, this is as selfless as it can get," said another.