A Car For Some Candy? Woman Offers To Trade Honda For Sweets

She offered to trade her Honda Accord for some Necco Wafers 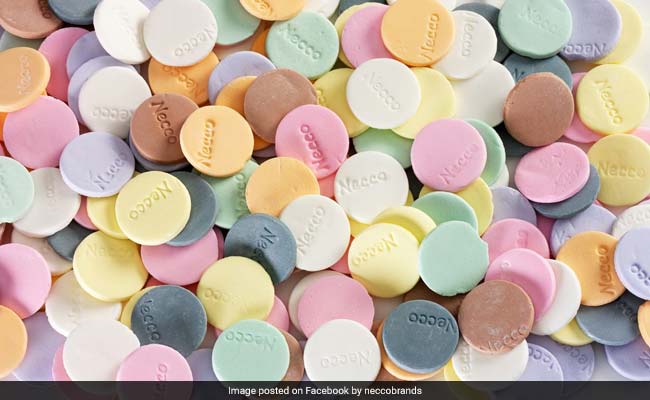 The iconic Necco Wafers may be discontinued soon.

You think you have a sweet tooth? Can you match up to this woman from Florida, USA, who wanted to trade her car for some wafers?

Katie Samuels, 23, offered to trade her Honda Accord for some Necco Wafers that are soon to be discontinued.

Necco Wafers is a popular candy in the US, where it has been produced since 1847.

According to UPI, Necco chief executive Michael McGee said that the company might have to close down by May if it can't find any buyers. The news led to many Necco enthusiasts stockpiling the sweet in a panic.

Ms Samuels, when she learned that her favourite candy may not be manufactured anymore, tried to strike up a deal with Candystore.com

"I offered to trade my 2003 Honda Accord for all of their stock," she told the Boston Globe. "I knew it was kind of a silly thing to say, but I'm serious. I don't have much right now, so I was like, 'I've got this car, and I want all that candy, so maybe they would consider it.'"

Candystore.com did consider her request - but ultimately decided to pass on her offer.

Ms Samuels however did manage to buy 48 rolls of Necco Wafers.

Promoted
Listen to the latest songs, only on JioSaavn.com
"Maybe I'll try to get more," she said. "I guess what I said was kind of impulsive. . . . They thought I was crazy, but they were funny for even entertaining me."