The CV deserves a prize too! 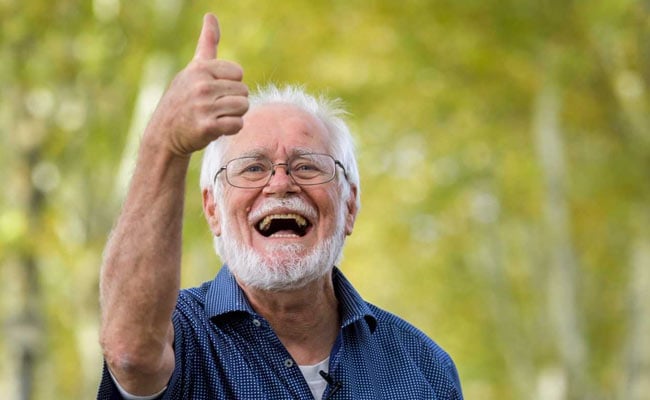 Lausanne, Switzerland: Long before Jacques Dubochet embarked on the research that earned him a Nobel Chemistry Prize on Wednesday, he made a discovery at age five that helped him overcome a common, yet powerful fear.

The retired professor of biophysics and the University of Lausanne has been honoured, with two others, for developing a simpler and better method for imaging tiny, frozen molecules.

But, according to his CV posted on the university website, his first notable achievement happened in 1946 when he became "no longer afraid of the dark".

"Because the sun comes back; it was Copernicus who explained this," his CV says. 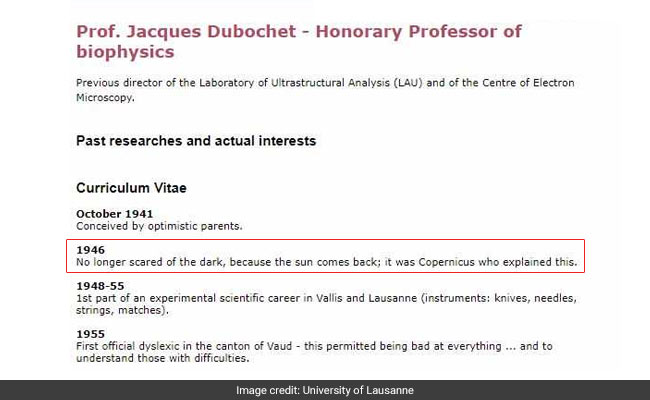 That breakthrough came five years after he was "conceived by optimistic parents" in 1941, the CV adds.

It also noted that his "experimental scientific career" began before the age of 10, using instruments that included "knives, needles, strings, matches".

The visibly elated 75-year-old Dubochet told journalists in Lausanne that teamwork was key to his scientific successes, hours after winning the award with Joachim Frank and Richard Henderson.

"In our group it was a necessary requirement that one has to be able to collaborate," said Dubochet, who described himself as dyslexic.

"I hate personal competition and so each time in my career I came in a field where it was highly competitive I gave up".

The Nobel Chemistry Committee honoured the group for cryo-electron microscopy, explaining that it allowed researchers to now "routinely produce three-dimensional structures of biomolecules". 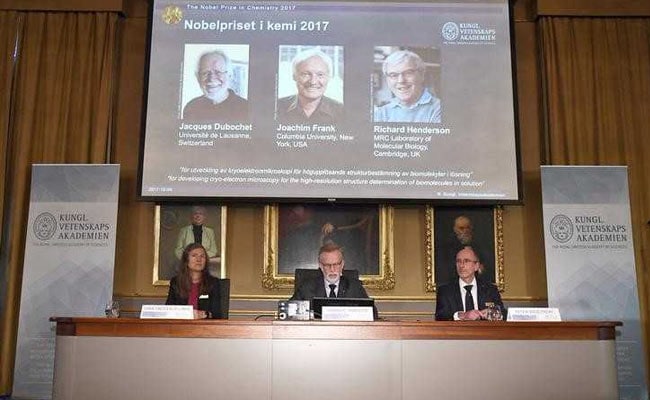 Dubochet's key contribution was discovering in the 1980s how to cool water so quickly that it solidifies in liquid form around a biological sample, allowing the molecules to retain their natural shape even in a vacuum.

He told reporters that despite his lofty achievements he was never very good in school and that a main part of his career has been exploring the work of others.

Promoted
Listen to the latest songs, only on JioSaavn.com
"Rather big part of my time is to read scientific journals and to discover what others are doing," he said.

"Reading science seriously... there are so many possibilities".Click for more trending news