Did you spot it? 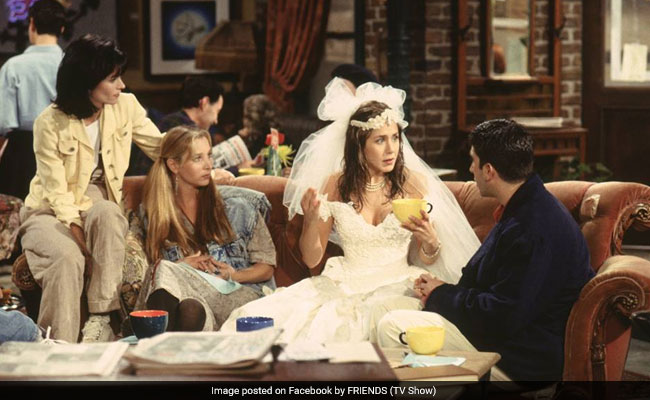 Phoebe appears simultaneously at two places at once.

It's only a testimony to the endless popularity of F.R.I.E.N.D.S. that the sitcom, even thirteen years after it went off air, is still being watched, re-watched, discussed and pulled apart by fans today. That is perhaps why an eagle-eyed fan noticed a mistake in the very first episode of F.R.I.E.N.D.S. that, surprisingly enough, had never been spotted before.

Aine Maloney, a fan of the TV show, got in touch with Her after she noticed a continuity mistake in season 1, episode 1 of F.R.I.E.N.D.S. It appears as if Phoebe Buffay is in two places at once due to this error.

In the scene, Phoebe is seen talking to Rachel while also simultaneously sipping tea behind Monica's date, Paul.

Did you see it?

Promoted
Listen to the latest songs, only on JioSaavn.com
The error has spawned a massive discussion on Reddit, with many joking that it's actually Phoebe's twin Ursula sitting behind Paul.