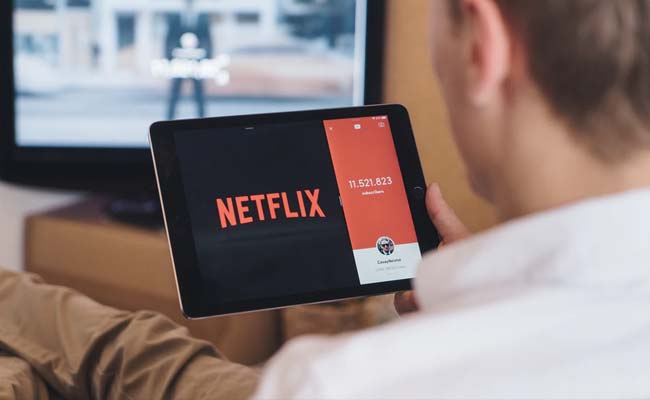 Irish-Canadian author Ed O'Loughlin was left "both frightened and impressed" with the way his youngest daughter figured out a way to hack their Netflix parental code.

To allow parents a degree of control over what their children are watching, the streaming giant gives parents the option of using a PIN code to lock certain content. It turns out that Mr O'Loughlin's 12-year-old really wanted to watch 'The Umbrella Academy' on Netflix - but instead of asking her parents for permission, she simply devised a "genius" way to guess their lock code.

Her father took to Twitter on Sunday to explain how she did it using just a bit of grease and some clever thinking. "My youngest hacked our Netflix parental code. She put light grease on the remote and got me to input the code when she wasn't looking. Then she noted the numbers I'd pressed and went through the combinations later," wrote Ed O'Loughlin, adding that her trick left him impressed as well as frightened.

In a follow-up tweet, he explained that his daughter, aged 12, went into all the trouble to watch 'The Umbrella Academy'.

To everyone who's asked, she is 12, and she wanted to watch Umbrella Academy

Many in the comments section shared tales of their own children tricking them, while others said that the 12-year-old's guessing trick was "genius".

"Cut from the same cloth as my devious youngest daughter. She handed me the controls when I sat with my back to the window at night so she could see the reflection. I think she was about 7 at the time. Now she's 16 I sleep with one eye open," wrote one Twitter user.

"Very, very impressive. My son ran two school planners - one with all of his good comments and one with his bad ones," said another.

"The child is a genius," a Twitter user remarked.

In May this year, Netflix itself was left impressed with the way a woman managed to use her ex-boyfriend's account secretly.