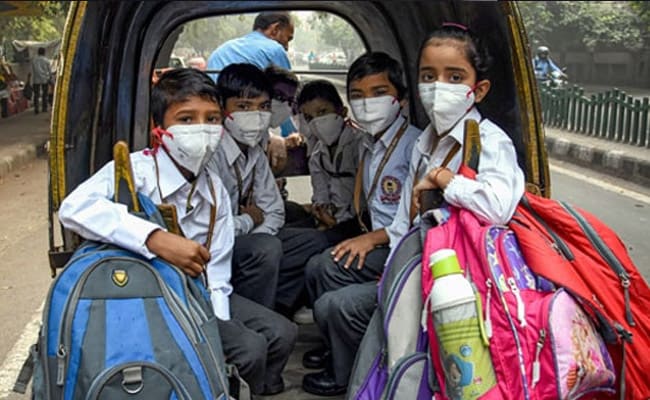 Temperatures have dropped in most parts of north India in the last two days.

Schools in Uttar Pradesh's Noida, that borders Delhi, will remain closed for the next two days due to cold weather, according to a directive given by officials today.

There has been a dip in temperature for the second day in a row in north India due to low level cloud cover and cold north-northwesterly winds, according to the Indian Meteorological department or IMD.

Cold weather persisted in the region on Wednesday, with the minimum temperature in Noida, Greater Noida and Ghaziabad hovering around 10 degrees Celsius.

According to the India Meteorological Department, dense fog is very likely in isolated pockets over West UP in the morning hours of Thursday.