UP Man Arrested For Allegedly Drugging Daughter, Throwing Her In Canal

Based on a complaint filed by a man named Arjun, the police have arrested two people, including the woman's father, Virpal. 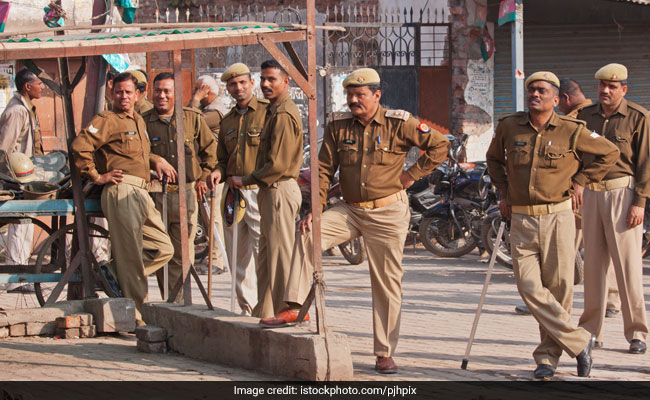 A 22-year-old woman was drugged and thrown into a canal allegedly by her father and his accomplices in Uttar Pradesh's Muzaffarnagar. Though the body has not been recovered by the police yet, they are investigating the incident as a murder case.

The incident took place in Parai village in Muzaffarnagar district on Wednesday.

Based on a complaint filed by a man named Arjun, the police have arrested two people, including the woman's father, Virpal.

According to Chapar police station in-charge H Singh, 23-year-old Arjun was in a relationship with Virpal's daughter - the missing woman believed to have been murdered.

"During interrogation, Virpal admitted that he gave his daughter an intoxicant and had her thrown her into the canal for tarnishing the family's name", Mr Singh said.