Burglar Alarm Goes Off In UP Bank. Culprit - Rats

The rats accidentally breached the alarm system at a branch of the Indian Bank. 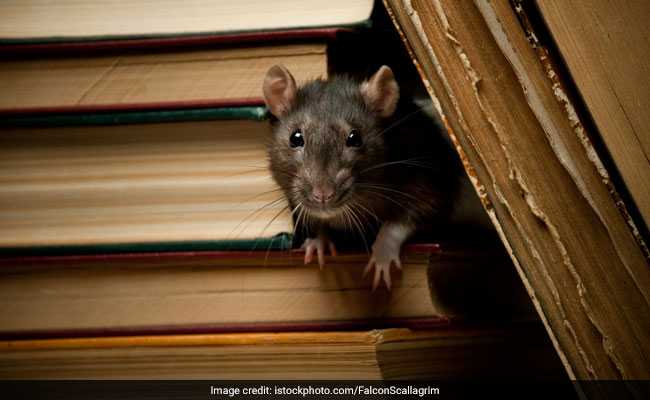 Nothing suspicious was found in the bank, barring some rats running near the alarm system.

Rats in an Uttar Pradesh bank made its burglar alarm go off, throwing police and authorities in a tizzy.

The rodents accidentally breached the alarm system at a branch of the Indian Bank in Shamli district on Monday, making the siren go off, police said.

They said there were no bank officials present as it was a holiday on account of Janmashtami.

Local residents informed the branch manager and the police, who rushed to the spot, Circle Officer Ashok Kumar said.

Nothing suspicious was found in the bank, barring some rats running around near the alarm system, Mr Kumar said.

Promoted
Listen to the latest songs, only on JioSaavn.com
Comments
indian bankratsalarm system