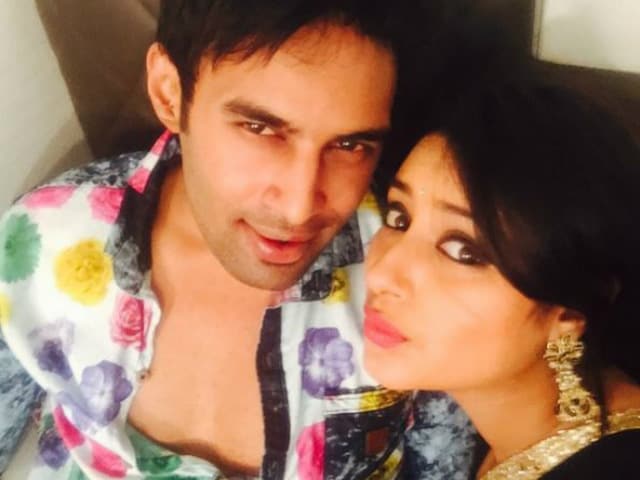 Rahul Raj Singh, in his anticipatory bail application, claimed that Pratyusha Banerjee's parents did not make any allegation against him in their first statement to police. (File photo)

On April 7, a sessions court in Mumbai had rejected Rahul Raj's anticipatory bail application, following which the producer filed a plea in the high court.

Rahul Raj's bail plea is likely to be heard tomorrow.

On April 1, 24-year-old Pratyusha, who shot to fame for her role as Anandi in hit TV series "Balika Vadhu", allegedly committed suicide by hanging herself inside her flat in suburban Goregaon.

Rahul Raj, in his anticipatory bail application, claimed that Pratyusha's parents did not make any allegation against him in their first statement to police.

He said they filed the FIR against him after two days of the suicide incident, as they got influenced by certain people who were against Ms Pratyusha's relations with him (Rahul).

Rahul Raj said Pratyusha Banerjee had not left behind any suicide note blaming him for her death, and also that there were no marks on her body other than the ligature wound.