Coronavirus Mumbai: Maharashtra Public Health Minister Rajesh Tope said the notices have been served to Bombay, Jaslok, Hinduja and Lilavati Hospitals for not adhering to rules related to treatment of COVID-19 patients. 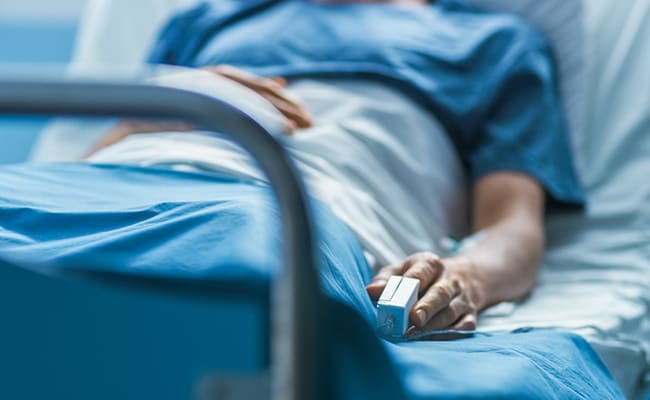 Maharashtra Public Health Minister Rajesh Tope today said show cause notices have been served to four prominent private city hospitals for not following rules with regard to COVID-19 treatment and warned of strict action against hospitals violating norms.

He said the notices have been served to Bombay, Jaslok, Hinduja and Lilavati Hospitals for not adhering to rules related to treatment of COVID-19 patients.

Mr Tope said he visited these four medical facilities following complaints that some private players were not cooperating with patients after the state government took charge of 80 per cent of the beds in private hospitals in view of the COVID-19 crisis.

The state government has served show cause notices to Bombay, Jaslok, Hinduja and Lilavati Hospitals for not adhering to rules with regard to treatment of COVID-19, reported news agency PTI.

Strict action will be taken against hospitals which will not follow government orders, Mr Tope tweeted.

An official statement said, Tope paid visits to these hospitals on late Monday night after receiving complaints that some private hospitals were denying beds or citing no vacancy (of beds) to patients.

He was accompanied by state health assurance society CEO Sudhakar Shinde during the random visit, it said.

The statement said at the Bombay Hospital, a board displaying information about availability of beds, as required under government norms, was not put up.

At some hospitals, rate cards as decided by the state government for treatment of patients were not displayed, it said.

Mr Tope took stock of reserved beds at all the four hospitals, the statement said.

The minister instructed the hospitals to not deny beds to patients, to give timely treatment to them and cooperate with the government in tackling the crisis, it added.