No Commuter Deaths On Mumbai's Local Train Network On June 26

About 80 lakh passengers travel on Mumbai's suburban trains daily on 2,800 services and on an average eight to nine commuters die everyday due to various mishaps. 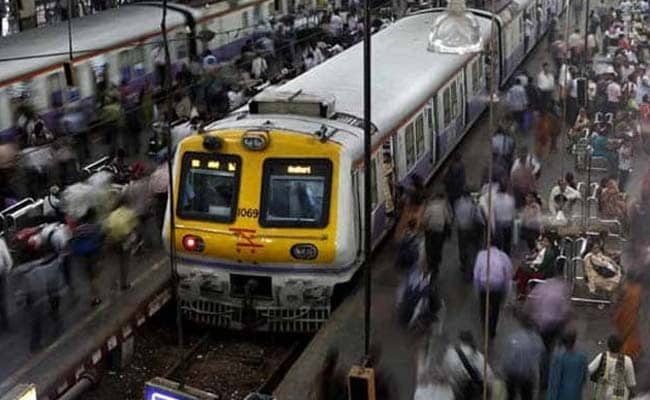 Eleven passengers were injured in various incidents on Mumbai's railway network on Wednesday.

No fatal incident involving commuters was reported on Mumbai's suburban rail network on June 26, a rarity in the metropolis where eight to nine passengers die everyday in mishaps.

The Government Railway Police (GRP) data showed no passenger was killed in mishaps on the suburban rail network, called Mumbai's lifeline, on June 26.

However, 11 passengers were injured in various incidents on the city's railway network on Wednesday.

Most passengers die either by falling off crowded trains or owing to trespassing on suburban railway tracks.

About 80 lakh passengers travel on Mumbai's suburban trains daily on 2,800 services and on an average eight to nine commuters die everyday due to various mishaps.

Deaths on rail tracks take place primarily due to trespassing, boarding or alighting in running trains, violating safety and cautionary instructions, avoiding over bridges and using mobile phones and other electronic gadgets while crossing tracks.

The Central and Western Railways have said they have brought down such cases due to massive infrastructure upgradation on the suburban network, effective patrolling and intensive drives across vulnerable sections.

CR chief spokesperson Sunil Udasi said, "We have closed boundary wall gaps at more than 100 locations in the past six months and constructed 41 FOBs in last 18 months.

Chief spokesperson of WR Ravinder Bhakar attributed the drop in such incidents to the slew of steps taken by the rail administration.