Cleared by the state Cabinet on January 22, the "Mumbai 24 Hours" policy allows shops, eateries and theatres in malls and mill compounds located in non-residential areas to remain open round-the-clock. 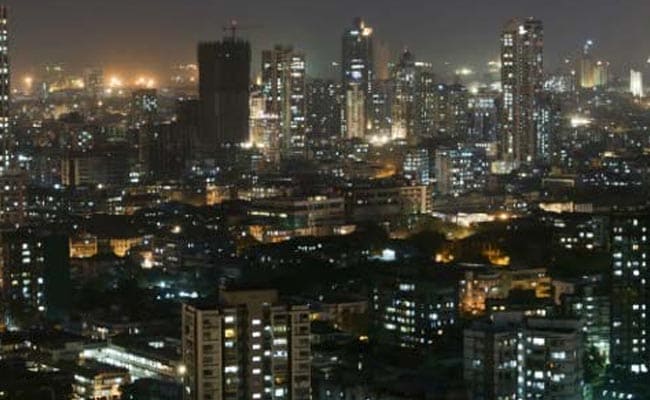 Mumbai nightlife is going to be a permanent arrangement, Aaditya Thackeray said.

The long-awaited Mumbai nightlife policy came into force on Sunday on a cautious note, offering an opportunity to people to shop, dine and explore round-the-clock a city that never sleeps.

While the policy is still to become a big draw with mall owners, who have to iron out issues related to additional costs, manpower and late night footfalls, the Shiv Sena-led government in Maharashtra is hopeful of Mumbai's nightlife gaining momentum in the coming weeks and months.

Cleared by the state Cabinet on January 22, the "Mumbai 24 Hours" policy allows shops, eateries and theatres in malls and mill compounds located in non-residential areas to remain open round-the-clock.

The policy came into force from the January 26 midnight. In upscale Nariman Point and Worli areas, several shopping malls remained closed during the night though this is being blamed on lack of awareness about the new regime.

"It would gather pace in the coming weeks when people will start realising that it is safe for them to come out late night and enjoy," he told reporters late Sunday night when asked about several shopping malls remaining shut.

He said a huge response to the move on the very first night was anyway not expected.

Mumbai nightlife is going to be a permanent arrangement and not an event for a couple of days or weekends, said Aaditya Thackeray, the son of Chief Minister Uddhav Thackeray.

"Several malls and supermarkets have yet to reschedule shifts of their workforce to align with the nightlife policy. "Shopping is available online (round-the-clock) but retail shops are generally open till 10 pm. Under our new policy, they can continue to operate overnight as well," said Aaditya Thackeray.

Sources attributed the not so enthusiastic start to the policy to little awareness about the overall concept and the services that are covered under it.

The minister said, "The shops complying with safety and waste processing norms are being allowed to operate under the nightlife policy".

He said Mumbai is safe for all and it will remain so. "This policy has been finalised only after discussions with mall operators and BMC officials over the last two years. More and more shops will participate in it in coming weeks for sure," he said.

As per the policy, keeping shops, malls and eateries open in the night is optional and not mandatory.

Explaining the rationale behind the need of such a policy, Aaditya Thackeray had said on Wednesday that Mumbai is a "24x7 functional city" where people who work in night shifts and tourists in transit need to have access to food in late hours.

Bars, permit rooms and pubs are currently excluded from the purview of the policy.