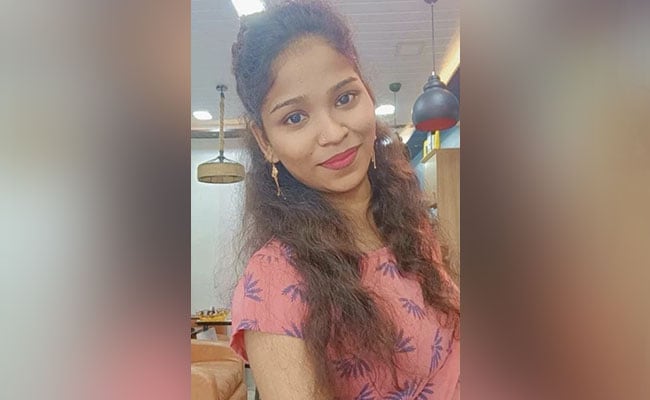 A taxi driver, 36, allegedly stabbed his estranged wife, 20, to death in Mumbai last night after an argument over their son's custody and an ongoing dispute over her refusal to follow orthodox Muslim customs, police said today.

The Hindu woman, Rupali, had married Iqbal Sheikh, a Muslim, in 2019. She changed her name to Zara. They had a son in 2020. "Her family told us she was living separately, with their son, for the past few months because Iqbal Sheikh's family used to pressure her to wear the burqa. We are investigating," said Vilas Rathod, area police in-charge.

On September 26, he had called her to meet and discuss her divorce demand, her family told the cops. "They met around 10pm, and got into an argument over the child's custody. He dragged her into an alley and stabbed her multiple times with a knife. She died on the spot," said the police officer. 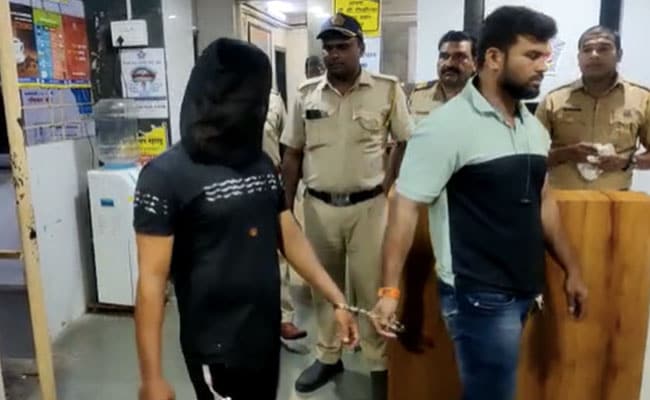 A case under section 302 (murder) of the Indian Penal Code has been registered, he added.

Mumbai Taxi And Auto Fares To Be Hiked From October 1. Details Here.