Mumbai Homebuyers Left In The Lurch By Fugitive Mehul Choksi 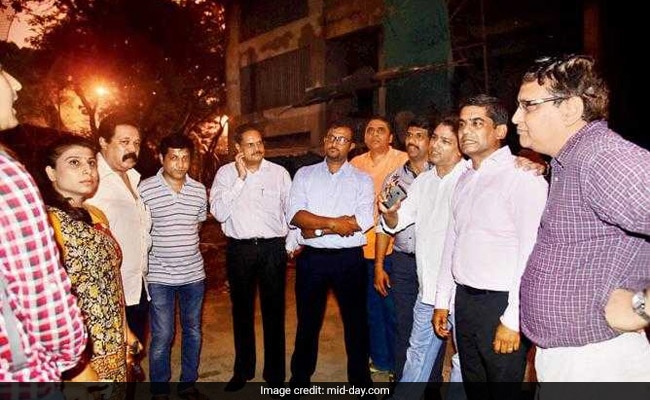 The Gitanjali Infratech buyers during a meet.

Mumbai: Fugitive businessman Mehul Choksi didn't just cheat banks, but also duped scores of homebuyers. Come Saturday, as many as 75 citizens plan to stage a protest at the under-construction Tatva towers in Borivli East, where Choksi's Gitanjali Infratech Limited was supposed to deliver ready flats to them in 2013. To this day, they have not received their promised houses.

Mehul Choksi, who was implicated in the multi-crore PNB scam with his nephew Nirav Modi, had started building luxury residential project, Tatva, in 2010. The project comprises two towers of 20 and 21 storeys respectively, adding up to a total of 155 apartments. Around 100 of these have been sold. 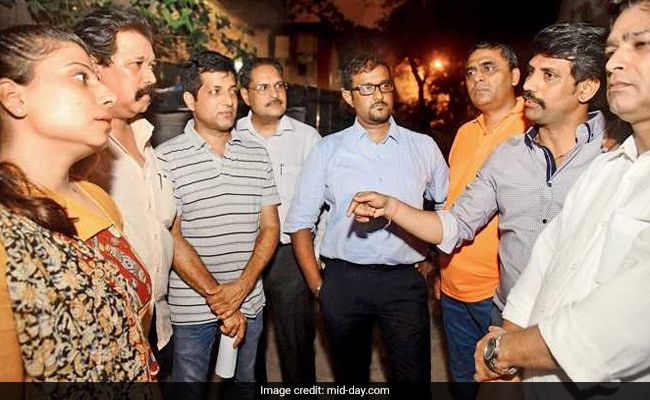 The residents will stage a protest on Saturday.

Choksi's company, Gitanjali Infratech Limited, had at first promised possession in December 2013, which got pushed to 2015, and then to December 2017. Frustrated by the delay, as many as 75 allottees formed an association to air their grievances. 23 members approached the Real Estate Regulatory Authority (RERA), while 26 filed a complaint with the National Consumer Dispute Redressal Commission (NCDRC).

Their troubles only multiplied from there - the allottees were informed that their homes will be ready this December. But then Choksi went on the run in February to evade arrest in the PNB scam. The final horror emerged on March 8, when one of the allottees noticed a signboard outside Tatva towers, declaring that Laxmi Infra Developers was the new developer of the project. This was confirmed during an NCDRC hearing on April 4.

One of the home buyers, Sumit Sarkar, said, "This is against the norms; a change like this should have been communicated to us. Our consent is required for this." He added, "I sold my flat and took a huge loan from the bank to be able to pay Gitanjali. Now the construction has completely stopped. There is no one to complete the project as Mr Choksi has fled the country. We have already filed a complaint with RERA."

Another victim, Satish Gaikwad, said, "I had bought a flat here to provide better facilities to my elderly mother and my brother, who is handicapped. But now we are simply paying EMI for a flat that is not in our possession." The victims plan to stage a demonstration at the construction site on June 23 to voice their frustration.

(Except for the headline, this story has not been edited by NDTV staff and is published from a syndicated feed.)
Comments
Mehul Chokshigitanjali infratech