Mumbai Fire Death: "A case has been registered against the owner of the building, its occupant, the fire safety maintenance contractor and others," a police official said. 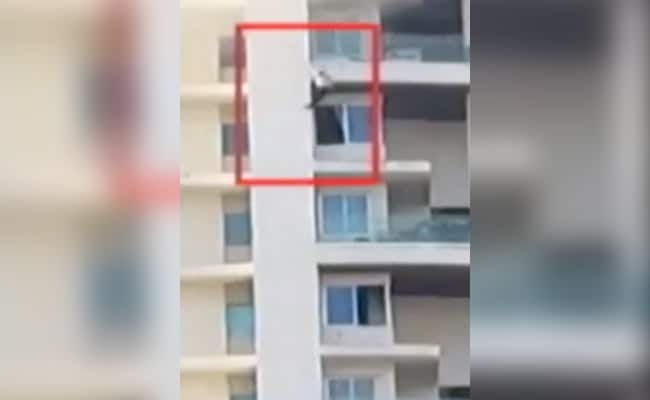 Police have registered a case or first information report (FIR) in connection with the fire in a 61-storey residential building in Currey Road area of central Mumbai, which resulted in the death of a security guard as he fell from its 19th floor, an official said today.

"A case has been registered against the owner of the building, its occupant, the fire safety maintenance contractor and others under IPC sections 336 (rash or negligent act that endangers human life or personal safety of others), 304 (A) (causing death by negligence) and under sections of the Maharashtra Fire Prevention and Life Safety Measures Act at Kalachowki police station here," the police official said.

The fire broke out on the 19th floor of the One Avighna Park building around 11:45 am on Friday. The fire brigade had categorised it as Level-4 (major) fire. Arun Tiwari, a 30-year-old security guard of the building, had got trapped in a flat on that floor and in order to save himself, he held on to the railing of the flat's balcony for some time before falling to his death.

"Initially a case of accidental death was registered," the official said.

Police are investigating the incident, he added.