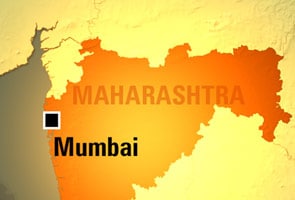 Mumbai: A Mumbai sessions court today will announce the sentence in the Ramnarayan Gupta alias Lakhan Bhaiya fake encounter case in which 13 policemen were convicted on July 5 while the Mumbai Police encounter specialist Pradeep Sharma was acquitted.

Lakhan Bhaiya, killed on Nov 11, 2006, was considered to be underworld don Chhota Rajan's close aide. Four days after Bhaiya's killing, the brother of the deceased moved the Bombay High Court alleging that Bhaiya was killed in cold blood by the Mumbai Police.

Promoted
Listen to the latest songs, only on JioSaavn.com
Investigations revealed that Bhaiya was picked up by Mr Sharma's team from Vashi along with Anil Bheda and later eliminated the same evening in an alleged encounter near Nana Nani Park at Versova in western suburban Mumbai.

Later, on March 13, 2011, Bheda, the key witness to the encounter, also went missing from Vashi. His decomposed body was found by the Navi Mumbai Police on June 30, 2011.