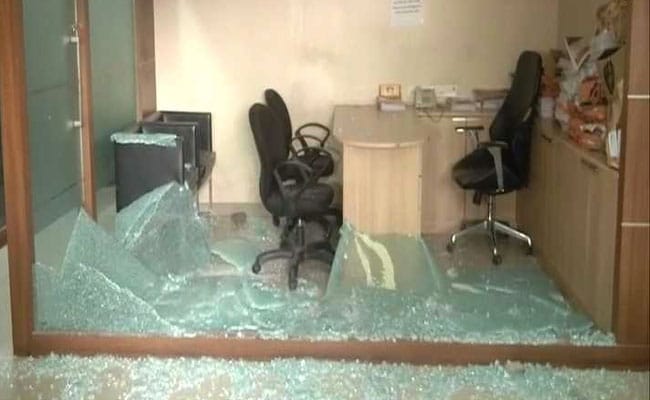 The MNS claimed responsibility for the attack at the Mumbai Regional Congress Committee (MRCC) office at Azad Maidan in south Mumbai.

"The MNS has carried out a 'surgical strike' on Nirupam's office. (It is) tit for tat," MNS leader Sandeep Deshpande said.

Mr Nirupam had come out in support of hawkers against whom the MNS had launched an agitation following a stampede at the Elphinstone railway station on September 29. Mr Nirupam and the MNS workers had later clashed in north Mumbai.

"The incident occurred at around 11.30 AM. Two persons entered the MRCC office and vandalised it with the help of paver blocks and stones," a police official said. 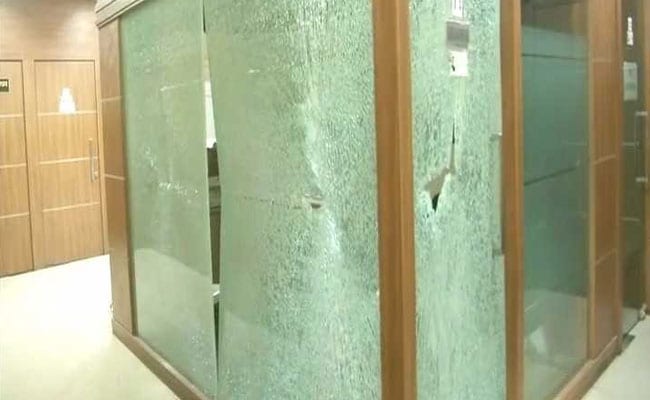 The windows and glasses of Sanjay Nirupam's cabin were damaged, a police official said.

"The MNS workers vandalised our party office when nobody was there. The police station is just 25 metres away," Mr Nirupam claimed.

Meanwhile, Maharashtra Congress chief and former chief minister Ashok Chavan condemned the attack and said the fight with ideology should be through ideology only.

Promoted
Listen to the latest songs, only on JioSaavn.com
A day after the stampede that claimed 22 lives, Mr Thackeray had said such stampedes would continue to occur in Mumbai till hordes of migrants keep pouring into the city.

The MNS leader, who has stoked controversies with his anti-migrant rhetoric, had said, "There has been a collapse of infrastructure facilities due to the migrant influx from other regions".