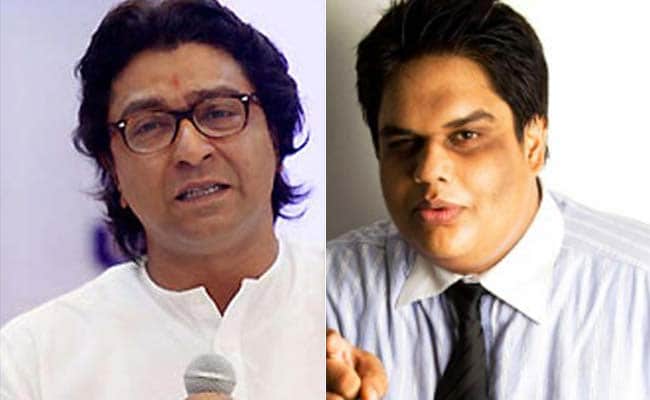 The Maharashtra Navnirman Sena (MNS) has said it will lodge an FIR against comedian Tanmay Bhat for his video titled "Sachin vs Lata Civil War", which makes fun of Sachin Tendulkar and Lata Mangeshkar.

Mumbai: Comedian Tanmay Bhat's purported video in which he allegedly mocked veteran singer Lata Mangeshkar and cricket legend Sachin Tendulkar has evoked a sharp reaction from the Maharashtra Navnirman Sena (MNS) which said it will lodge an FIR against him over the portrayal.

He demanded that the video uploaded by Mr Bhat be removed immediately. The MNS is headed by Raj Thackeray.

The comedian reportedly posted the video on May 26 on Facebook titled "Sachin vs Lata Civil War" and cracked apparently not-so-funny jokes about both these legends.

Meanwhile, DCP (Operations) Sangramsingh Nishandar said, "No FIR has been registered in this issue as of yet".