Minor Girl Killed In Mumbai, Allegedly By Relatives For Not Offering Namaz

The girl had been asked by her family members to compulsorily offer namaz every Friday. 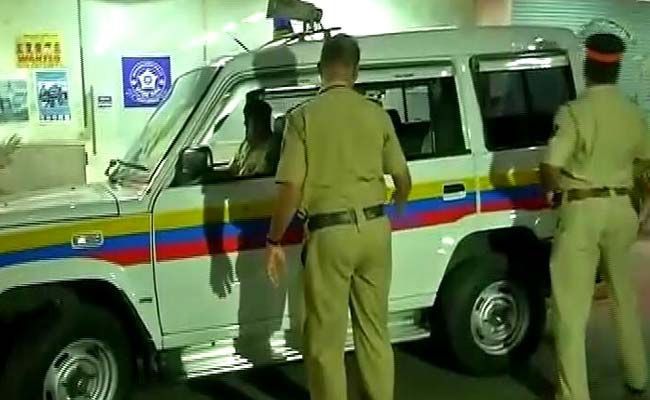 To cover up, relatives told doctors the girl died after slipping in the bathroom (Representational)

Mumbai: A minor girl in Mumbai's Antop Hill area was murdered, allegedly by her relatives for not offering namaz during Friday prayers. Three women, including a minor, have been arrested by the police in connection with the murder.

The girl had been asked by her family members to compulsorily offer namaz every Friday. But when the girl disobeyed them again last Friday, her aunt strangled her with a dupatta in a fit of anger, police said.

To cover up the crime, the relatives had told doctors that the girl died after slipping in the bathroom. The doctors at Sion Hospital, however, did not buy their claims and informed the local police as they found some marks on the neck of the victim.

After the relatives were interrogated, the girl's aunts confessed, police said.

Senior Police Inspector of Antop Hill Sudarshan Paithankar told NDTV, "On Friday when she did not offer namaz, her relatives got angry and committed the crime. Three have been arrested and all are her relatives."

Promoted
Listen to the latest songs, only on JioSaavn.com
The girl's father barely makes ends meet and due to her mother's early death she used to stay with relatives as he is away at work and there is no one to look after her. The father is in a state of shock after hearing the news and regrets leaving her in the care of her relatives.

Visibly shaken, he told NDTV, "Why did they murder her? I am her father. If she was not offering namaz they could have complained to me. These people don't listen to any one."