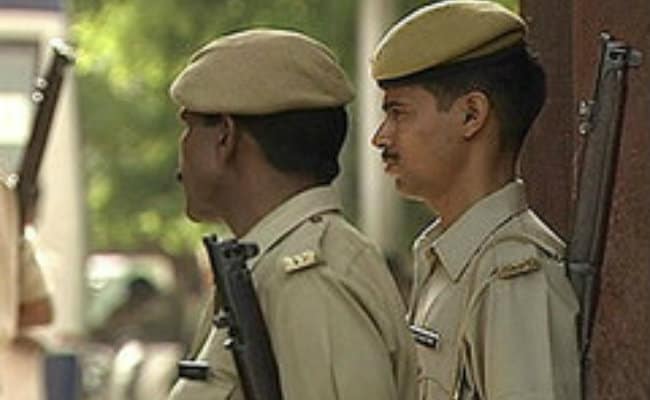 Mumbai: A 24-year-old man committed suicide by jumping off the fifth floor of High Street Mall in Thane on Tuesday. The Kapurbawdi police said that the man had come to meet his former girlfriend who had filed a rape case against him.

The police said the man has been identified as Vaibhav Vishnu Azgekar, a resident of Dadlani Park, Balkum, Thane.

"He had come to meet his ex-girlfriend who had registered a sexual assault case against him on May 22 as he had refused to marry her," said a police officer from Kapurbawdi police station.

Apparently, the deceased and the 20-year-old woman - who works with a call centre in Thane - were lovers, but he had refused to marry her. She then lodged a rape case and he was arrested.

Argument
Azgekar got bail and went to meet her. When they had an argument he jumped from the mall, said the cops. The police said they are also quizzing the girl to find out what exactly had happened.