The accused had phoned "Indian Idol" contestant Avanti Patel, 23 and her sister posing as an executive of a public sector bank, he said. 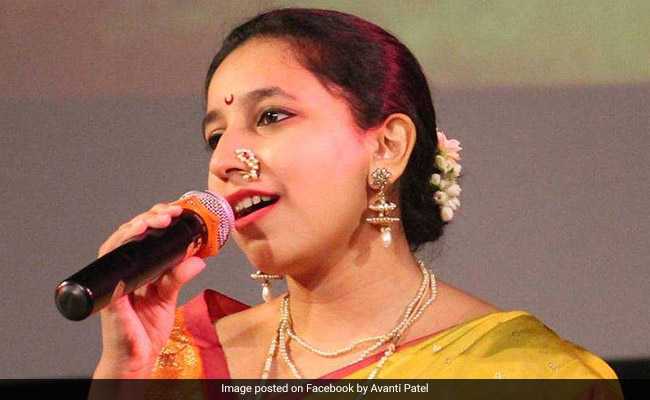 A 22-year-old man was arrested Monday from Jharkhand for allegedly cheating an "Indian Idol" participant of Rs 1.7 lakh on the pretext of debit card verification by posing as a bank executive, police said.

The accused, Rajkumar Jaynarayan Mandal, was arrested by the Sion police with the help of Cyber Cell of the Mumbai police, an official said.

Mandal had phoned Avanti Patel (23), who participated in the singing reality show "Indian Idol" last year, and her sister posing as an executive of a public sector bank, he said.

While talking to them, the accused obtained their bank details and debt card passwords. He then fraudulently withdrew Rs 1.7 lakh from Ms Patel and her sister's accounts and transferred the money to other bank accounts and Paytm, a digital wallet, he said.

The incident came to light when the singer realised that she has been cheated and lodged a complaint with the Sion police, the official said.

During investigation, the police traced the phone call to Jharkhand and also got details of the accounts in which the siphoned off money was deposited, he said.

A police team went to Jharkhand and arrested the accused from there, he said.