Full Operations At Mumbai Airport Unlikely To Resume On Thursday

In the last two days, around 280 flights have been cancelled from the airport as a result of the incident. 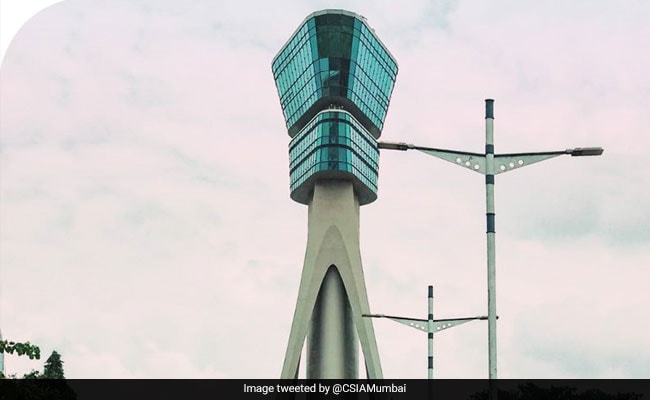 The main runway of the Mumbai airport has been shut since Monday night. (File photo)

Operations from the main runway of the city airport, which has been shut since Monday night due to the skidding of a SpiceJet aircraft and the subsequent blocking of a part of the runway, is unlikely to resume
on Thursday, a source said.

In the last two days, around 280 flights have been cancelled from the airport as a result of the incident.

Since the stranded aircraft has not been removed completely, the MIAL has obtained NOTAM (notice to Airmen) for runway 09/27 (main runway) till Thursday midnight, the source said.

The NOTAM is given to pilots and includes information on potential hazards on a flight route.

The partial operations at the Mumbai airport has resulted in massive flight cancellations and delays. Flights are currently being operated by the less-capacity secondary runway.

"The NOTAM period for the main runway has been extended to midnight Thursday," the source said.

A SpiceJet flight from Jaipur carrying 167 passengers and the crew overshot the runway on July 1 after landing amid heavy rains, leaving the plane stuck partially between the main runway (09x27) and the grass area.

The Mumbai International Airport Ltd (MIAL) the private aerodrome operator, had said on July 1 that the full operations was expected to be resumed by Thursday.