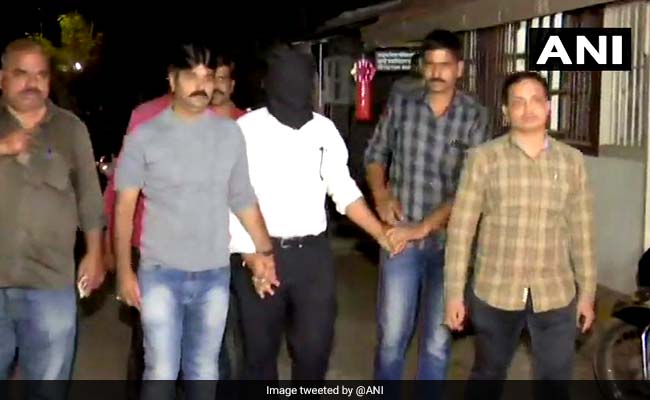 A structural auditor, detained after a foot overbridge collapsed near Mumbai's landmark Chhatrapati Shivaji Terminus last week, has been sent to police custody till March 25

His firm, DD Desai's Associated Engineering Consultant and Analysts Pvt Ltd, had carried out the structural audit of the ill-fated bridge at the CSMT railway station in south Mumbai,

and declared it safe for use despite some corrosion in the structure, the police have said.

A part of the 40-year-old bridge, which linked the area near the BMC headquarters with the iconic Chhatrapati Shivaji Maharaj Terminus (CSMT) station, collapsed last week killing six people and injuring 31 others.