Ms Chaudhary's decomposed body was found in her rented apartment in suburban Andheri on June 12. 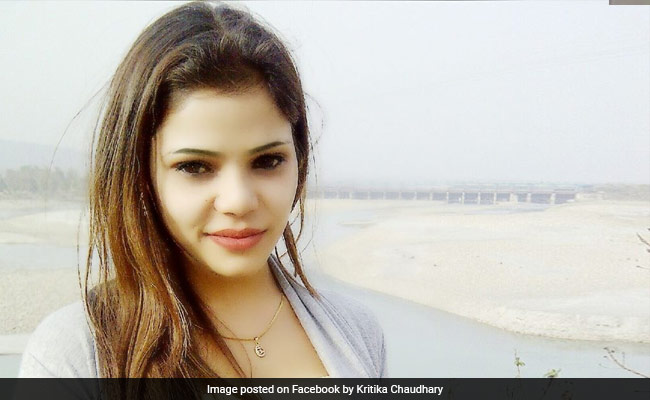 Ms Chaudhary's decomposed body was found in her rented apartment in suburban Andheri on June 12.

"We have arrested two persons in this case. They will be produced in a court," a senior police officer said today.

With the arrest of the two persons, the police claimed to have cracked the case.

Initially, the police had registered an Accidental Death Report (ADR). But, after the post-mortem report revealed that Ms Chaudhary died due to serious head injury, a case under IPC section 302, for punishment of murder, was registered, the officer said.

Ms Chaudhary, who hailed from Haridwar in Uttarakhand, had appeared in a small role in the Kangana Ranaut-starrer film "Rajjo", which released in 2013. She had also worked in some TV serials, police said.

During the investigation in the case, the Amboli police had questioned Chaudhary's family members, friends, relatives as well as her acquaintances.

Promoted
Listen to the latest songs, only on JioSaavn.com
The police claimed that the watchman of the housing society, where Chaudhary lived, told them that he saw two men entering the premises with Ms Chaudhary a few days before her body was found.

The police then launched a search for the two men. According to police sources, Ms Chaudhary was married, but had separated from her husband.
Comments
Kritika ChaudharyKritika Chaudhary murderActress murder