Medical graduates and post-graduates took out a march to Principal RC Gupta's residence and informed him of their demands. 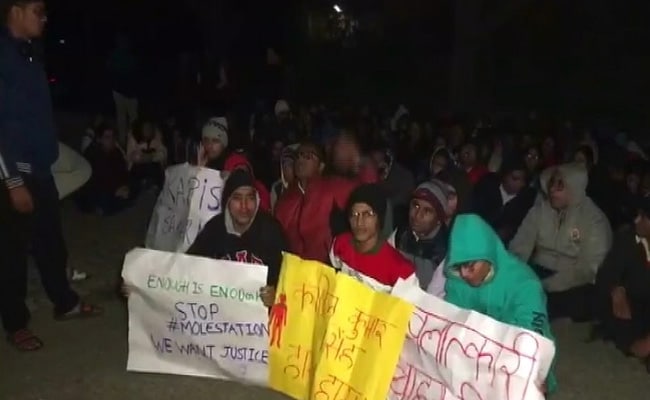 Junior Resident Doctors of Lala Lajpat Rai Memorial Medical College (LLRMM) on Saturday sat on protest against the Head of ENT Department alleging that he molested a junior resident doctor of his department.

A protest erupted in the campus after a female resident doctor accused the ENT head Dr Kapil of sexual assault and demanded his suspension from the college.

Sharing details of the incident, police said, "A woman has given us complaint of harassment. We have registered a case and necessary action will be taken as per investigation".

On Saturday night, junior doctors began a protest in the campus and demanded strict action against the accused.

Dr Sanket Tyagi, ex-president of Resident Doctor's Association said, "A junior doctor has levied serious allegations against the head of her department. We are protesting in her support. We have given a complaint and have full faith in the administration that they will take appropriate action".

Medical graduates and post-graduates took out a march to Principal RC Gupta's residence and informed him of their demands.

Later addressing the protestors, Principal RC Gupta said, "A complaint of molestation has been registered against ENT department head by a junior student. I have asked the police to do an impartial investigation in the case".

He also said that he hasn't received any formal complaint or application from the complainant and if required he will also do an enquiry on the institute level and submit its report to the administration.

Ready To Carry Out Execution In Tihar If Asked, Says Meerut Jail Hangman