Two armed youths with their faces covered shot at the pastor from a close range, police said today. 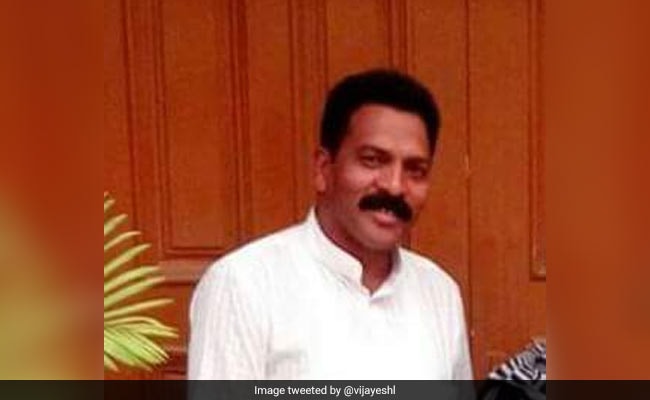 Pastor Sultan Masih was in-charge of the 'The Temple of God Church' in Slem Tabri locality.

Ludhiana: The pastor of a church was shot dead by two motorcycle-borne assailants at Salem Tabri locality here late last night. Sultan Masih, 50, was standing outside the church and talking to someone on his mobile phone, when two armed youths with their faces covered shot at the pastor from a close range, police said today.

The pastor had been hit by multiple bullets. He was rushed to DMC Hospital where doctors declared him dead on arrival.

A case has been filed and the police are scanning the CCTV footage from near the church in an attempt to identify the attackers.

The pastor had been serving at the 'The Temple of God Church' church for years. His son Rahul Masih said his father, had been living here for the last 30 years and had no enmity with anybody.

Promoted
Listen to the latest songs, only on JioSaavn.com
As the opposition Shiromani Akali Dal pointed fingers at the Congress, Chief Minister Amarinder Singh ordered the police to act against those trying to "incite communal passions in the state". He also asked the police to coordinate with local Christian leaders for help in defusing any tension after Father Masih's murder.

Shiromani Akali Dal president Sukhbir Singh Badal strongly condemned the murder and said "no one was safe" in Punjab. "The Congress government is paying a heavy price for not acting against its own workers who started political killings immediately after the party came to power," he said.
Investigations were underway.

I offer condolences to family of Pastor Sultan Masih and also Christian community. Govt must imm. unearth conspiracy behind this crime./3